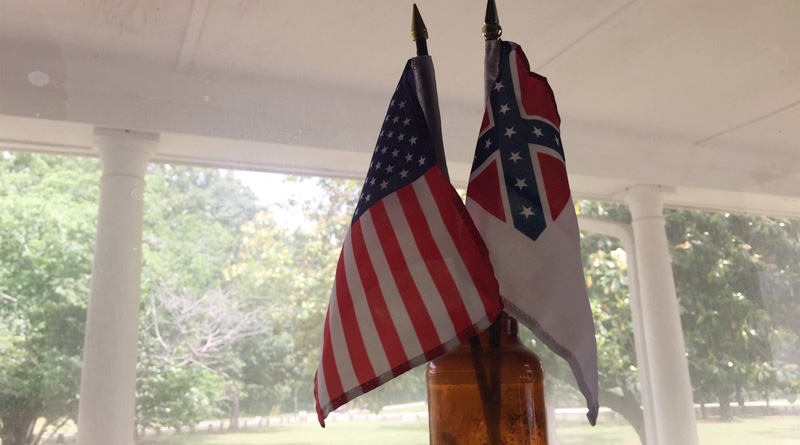 A Henry County commissioner requested a few months ago that a local Civil War museum remove its Confederate flags.

But without that symbol, the Nash Farm Battlefield and Museum announced that it can’t conduct its mission properly and will close June 1.

In a Facebook post, the museum’s directors cited the request by District 2 Commissioner Dee Clemmons that all Confederate flags be removed from the museum, in addition to the gift shop, “in an effort not to offend anyone.”

“To exclude any Confederate flag would mean the historical value has been taken from our exhibits, and a fair interpretation could not be presented to each guest,” the post read. “Confederate flags were on this hallowed ground, as were the Union flags. To remove either of them would be a dishonor.”

The museum property, which is owned by the county, included a large collection of artifacts and exhibits that were owned by private citizens.

“Henry County in no way asked them to remove their things,” county spokeswoman Melissa Robinson told Channel 2 Action News. “We did not request that. It was a voluntary move to leave the museum.”