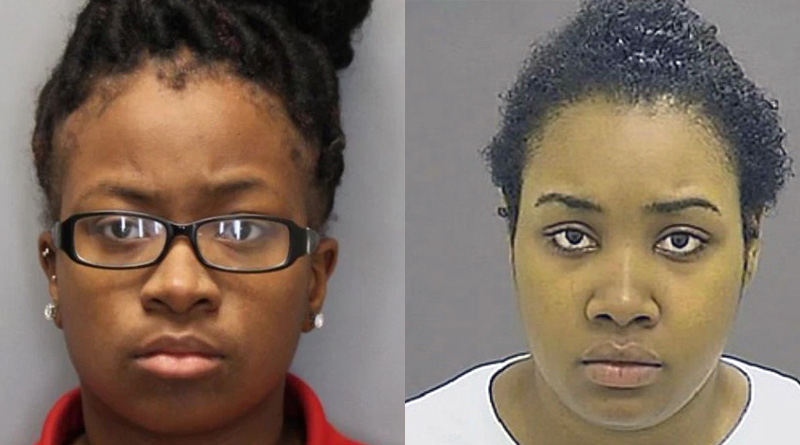 A Delaware daycare worker has been charged with murder after surveillance footage showed her covering a baby’s face for more than three minutes because she would not stop crying, according to police. 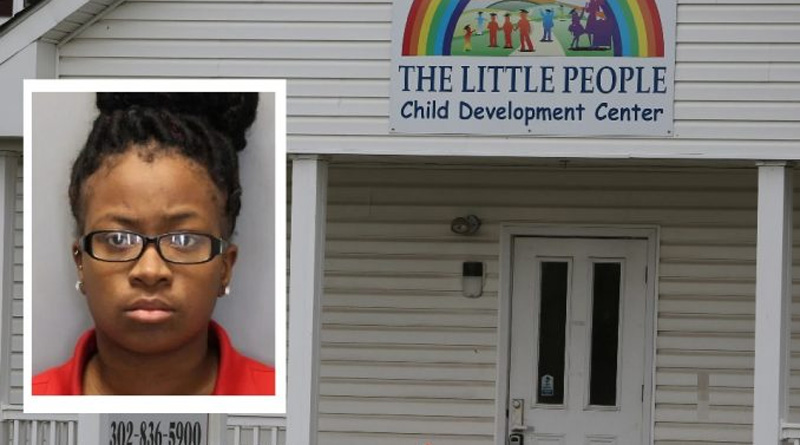 Dejoynay Ferguson, 19, allegedly put the lifeless four-month-old girl back in her crib last Thursday and waited 20-minutes before raising the alarm at the Little People Child Development Center in Bear.

The baby was raced to the Christiana Hospital but pronounced dead.

A review of surveillance footage showed Ferguson “placed her hands over the victim’s mouth and nose and intentionally restricted her breathing until she became unresponsive,” police said in a statement.

She had been wearing latex gloves and smothered the child for more than three minutes, according to court documents revealed by the Delaware News Journal.

Ferguson admitted to investigators that she had grabbed the child because she had become “fussy” and wouldn’t stop crying, according to the report.

She was charged with first-degree murder and held on $1 million cash bond.

A black daycare worker charged with murder in the death of 8-month-old white child, Reese Bowman. 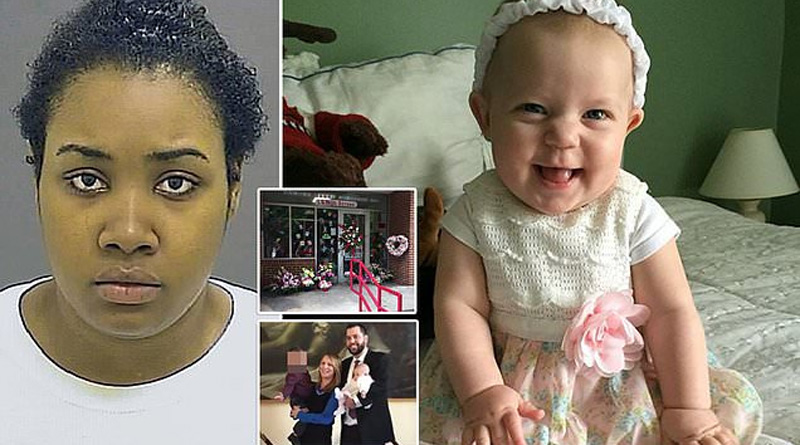 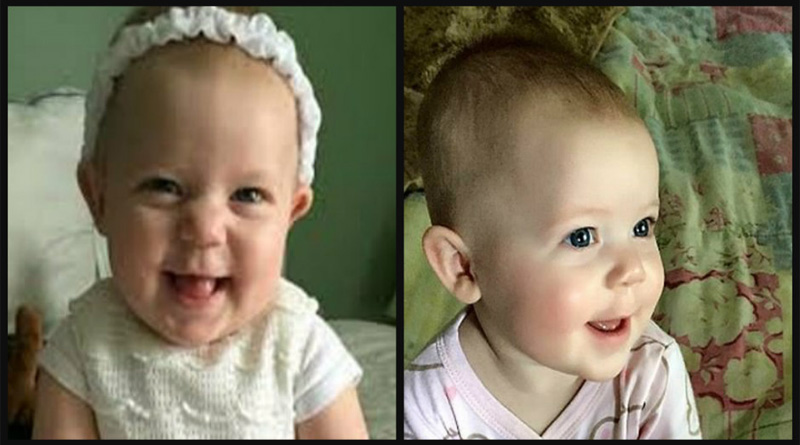 “Girl, I’m frustrated … I’m sick of this little bitch. I hate this little bitch … She makes me want to punch her in the face,” Walden reportedly said to a co-worker, according to Assistant State’s Attorney Anne Colt Leitess.

It is not recommended that ethno-conscious parents leave their child with workers other than those workers who share their ethnicity.

One thought on “ALERT: Daycare Workers From Hell”