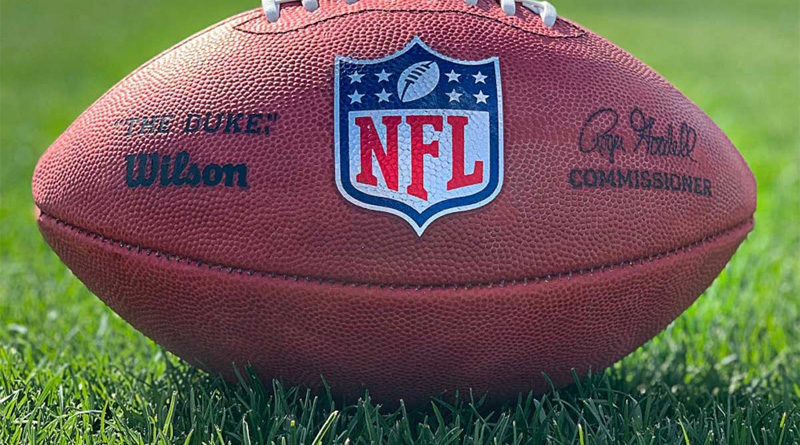 The NFL, which first began a social justice program after players protested police brutality and racial injustice several years ago, announced Thursday it will commit a quarter of a billion dollars over 10 years to a fund to combat systemic racism and support the battle against injustices faced by African Americans.

Dr. Robert Turner said the overrepresentation of African Americans in the NFL is troublesome. According to Turner’s book and independent statistics, 70 percent of the league’s players are African-American, but only 6 percent of the population in the country.

‘According to Turner, two different types of strategies exist to deal with racial issues in the league: the black nationalism, or Afrocentric approach, and the racial integrationist approach.

The black nationalism approach is the more controversial. It involves being outspoken on racial issues.

“Instead of viewing it as a political attitude, they draw on black nationalism for its meaning that it offers in their everyday lives. So in other words, they see the world kind of through this nationalism lens; this group kind of believes that black nationalism, or Afrocentrism is an effective strategy of fighting against racist owners that are intent on exploiting and marginalizing black bodies,” Turner said.

For a league that was roiled when Colin Kaepernick first took a knee in protest nearly four years ago — and which has seen players be the target of attacks from elected officials, including the president, who sought to conflate the protests with disrespect for the flag and military — the contributions are a significant step toward backing players, and immerse the league in an issue that has galvanized Americans in protest for nearly three weeks since the death of George Floyd while in the custody of Minneapolis police.

One person familiar with the league’s program even said the league would be willing to work with Kaepernick on social justice initiatives.

“We wouldn’t be where we are today without the work Colin and other players have led off,” the person said. “That is a key point here. We listened to our players. We needed to listen more, we needed to move faster. We heard them and launched a social justice platform because of what Colin was protesting about. The players have always been an essential piece of this effort and this campaign. It would be awesome to engage Colin on some of the work we are doing. He’s doing real impactful work. Getting him in some way would be amazing for us. There’s a lot of work to do to get to that point. We’re certainly open and willing to do that.”

Last week, after a group of star African American players demanded action from the league, NFL Commissioner Roger Goodell released a video in which he declared “Black Lives Matter”, said the league had been wrong for not listening to players earlier and encouraged players to speak out. He said he wanted to be part of much-needed change. The video itself was stunning, because Goodell’s support of player protests represented a substantial turnaround for the league that had created — though never implemented — a policy that allowed players who wanted to protest to remain in the locker room, but insisted they stand for the national anthem if they were on the field.