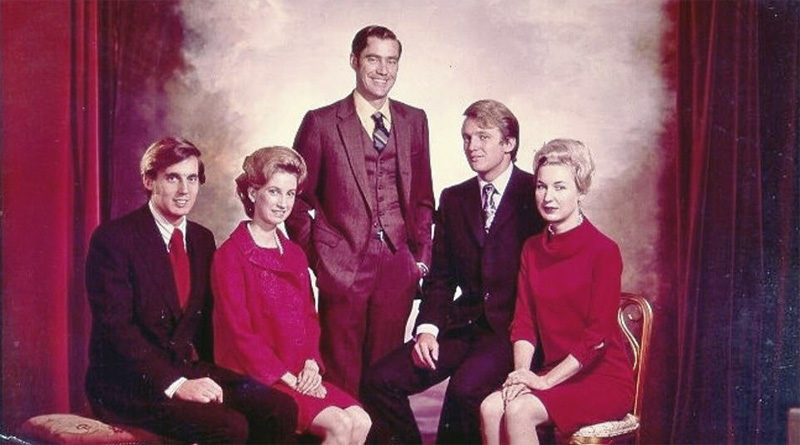 Donald Trump’s brother Robert, 71, has died in hospital just one day after the president visited him in hospital in New York.

The president said in a statement on Saturday night: ‘It is with heavy heart I share that my wonderful brother, Robert, peacefully passed away tonight.

‘He was not just my brother, he was my best friend. He will be greatly missed, but we will meet again. His memory will live on in my heart forever. Robert, I love you. Rest in peace.’

Robert, who took blood thinners, had suffered recent brain bleeds that began after a recent fall, according to a close friend of the family, who spoke to The New York Times.

Over the past few weeks, he had not been able to speak on the phone, according to the family friend.