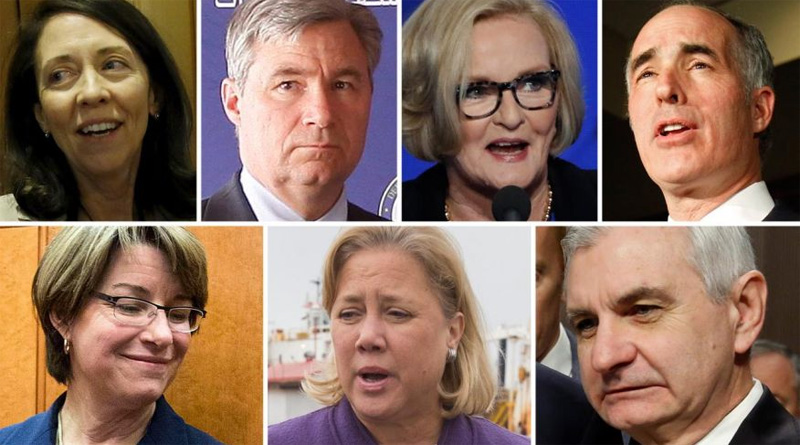 As Democrats refuse to back away from calls for Attorney General Jeff Sessions to resign over meetings with Russian Ambassador Sergey Kislyak last year, their hypocrisy levels are rising at an exponential rate.

Here is a list of Democrats who also recently met with Kislyak:

Here's a photo that says otherwise. RT the hell out of it. pic.twitter.com/bxkU6VfnHl

Earlier this week, Kislyak sat with Democrats during President Trump’s first address to a joint session of Congress.

Photo of Russian Ambassador Kislyak on the House floor ahead of Trump's #JointAddress Looks like he met w/ all of them.🤔#Sessions #Kushner pic.twitter.com/QdBbVazKbn