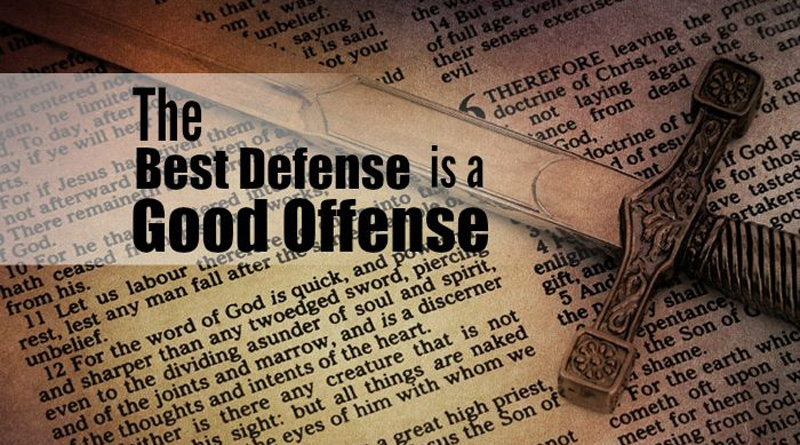 By Earl Holt III: In news that shouldn’t surprise anyone, it turns out that the communist, fraud and pathological liar who occupied the White House from 2008 until 2016 probably bugged President Donald Trump’s telephone prior to the November Election.

Obama is in full denial, which means – based on his track record –- that there is better than a 99% chance that he did, indeed, commit such a crime against Trump.

A full investigation is warranted because of the seriousness of the charge.

Obama was quick to grant full Constitutional rights, privileges and immunities to every Islamic terrorist who killed American Servicemen or civilians, but has showed nothing but contempt for Rule of Law when it came to political rivals or American Citizens.

I am tired of high-profile “Democrats” (communists, really!) committing felonies with impunity. If this communist does not do time in federal prison, then it is time to clear-out the Federal Jewdicary by any means possible.

It is also time for President Trump to fire Attorney General Jeff Sessions for being such a gutless weasel: By recusing himself from any investigation involving contacts with Russia, all he did was signal his mortal enemies in the Corrupt Leftist Media (and their partners in the New Marxist Party) that he can be easily intimidated into doing their bidding.

Anyone stupid and gutless enough to do the bidding of his mortal enemies does not have the courage necessary to be Attorney General. Unfortunately, this is a common trait among Republicans in Congress, whose enemies know that they can usually be manipulated with a little heat from a Corrupt Leftist Media “feeding frenzy.”

Trump needs to appoint someone who is not such a timid fool, and who will aggressively investigate the endless crimes of the communists and traitors who comprise the New Marxist Party, sometimes mistakenly referred to as the “Democrat” Party.

This is no time for chivalry or gentlemanly conduct: Now is the time for bare-knuckle brawlers to go after the New Marxist Party with all they have, and the howls of the Corrupt Leftist Media be DAMNED! Use the R.I.C.O. Statutes if necessary.

Immediately following the Battle of First Manassas, if the Army of Northern Virginia had pursued the Army of the Potomac all the way to Washington — and then seized Lincoln and his Cabinet — they could have successfully sued for peace on most advantageous terms. An army in full retreat is extremely vulnerable.

The chivalrous refusal of the South to invade the North — because they insisted on viewing the war as an “invasion” of the South — eventually cost them the greatest opportunity for victory that they would see in the entire course of the war.

Now – while decent and honorable people have control of the Justice Department and the FBI – is the time to STRIKE!

Reopen the Hillary Clinton e-mail scandal with an eye toward the role of Barack Hussein Obama, Eric Holder, Loretta Lynch, and any other criminal traitor involved in obstructing justice in that fraudulent investigation.

Also open an investigation into the so-called “Fast and Furious” criminal conspiracy involving Obama, Eric Holder and Homeland Security Secretary Janet Napolitano, which resulted in the murder of an American federal agent.

The best defense is a good offense, and By God NOW is the time to demonstrate it!