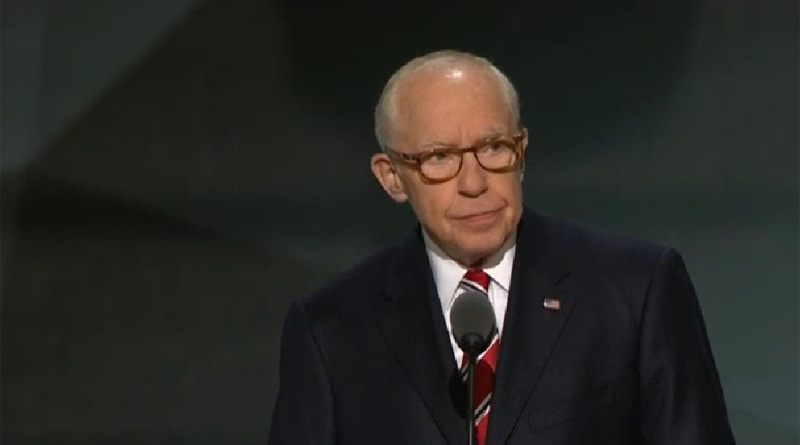 Michael Mukasey, speaking on ‘The Laura Ingraham Show,’ suggested opening this inquiry into the far-Left group.

Former U.S. Attorney General Michael Mukasey on Friday morning suggested opening a racketeering and corruption investigation against the far-Left group known as Antifa after a series of violent demonstrations by its members.

“It is a classic RICO operation, a series of crimes committed by a single organization,” Mukasey told host Laura Ingraham on “The Laura Ingraham Show.”

“I think some enterprising U.S. attorney ought to open at least a RICO investigation with respect to Antifa,” he said.

“And I suspect you can make a case.”

Mukasey was responding specifically to an incident this week in which Antifa protesters went to the private home of Fox News host Tucker Carlson — and essentially terrorized his wife, who was inside at the time and ultimately called the police.

Ingraham asked why something like a RICO lawsuit couldn’t be pursued against the group. RICO — the Racketeer Influenced and Corrupt Organizations Act — is a federal law that allows the leaders of a syndicate to be tried for the crimes they ordered others to do or assisted them in doing.

It was implemented to fight the mob during the 1970s.

The Antifa protesters outside Carlon’s home threatened him and his family and damaged his property. The Fox News host wasn’t home at the time; his wife was alone.

She hid in the house and called the police as the angry crowd chanted right outside the front door.

They reportedly even cracked the front door.