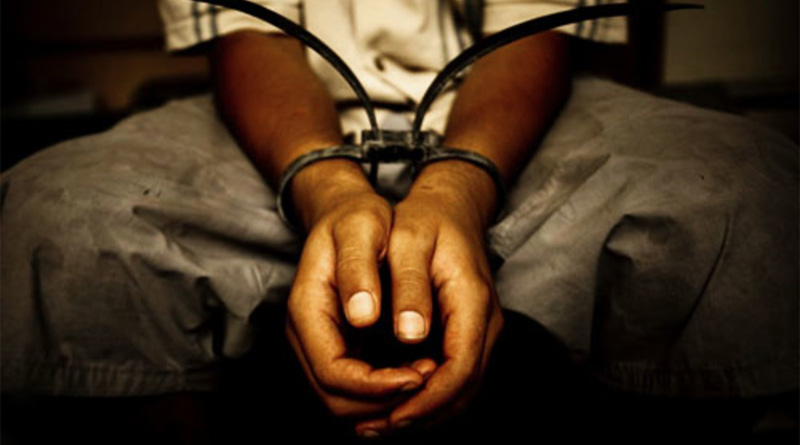 The FBI file, titled “Martin Luther King, Jr. A Current Analysis” and dated March 12, 1968 was part of 553 files relating to the assassination of former president John F. Kennedy, released by the US National Archives this week.

Another complicating factor in the picture is the degree of communist influence on King. One of King’s principal advisors is Stanley David Levison. Ostensibly only a New York City attorney and businessman, Levison is, in fact, a shrewd, dedicated communist. Levison has spent the major part of his life advancing communist interests.

He has actively involved himself in fund-raising drives for King, served as his legal counsel in certain-matters, suggested speech material for him, discussed with King demonstrations in which King was involved, guided him in regard to acceptance or rejection of various public appearances and speaking, and helped him with mattets related to articles and books King has prepared.

Levison edited most of the chapters of King’s new ‘book entitled “Where Do We Go From Here; Chaos Or Community?” Levison wrote one chapter of this book and the publisher’s representative complained to King and Levison that it was obvious certain sections of the book were written by different, individuals.

The FBI report also makes it clear that Levison was the one who effectively controlled all of King’s public utterances.

Stanley Levison has told Clarence Jones, another advisor to King, that under no circumstances should King be permitted to say anything without their approving it. Levison also informed Jones that King is such a slow thinker he is usually not prepared to make statements without help from someone.

Under the heading “Subversives Attracted,” the FBI report provided further background to Levison, dealing with his formal position within the Communist Party, USA (CPUSA):

Stanley Levison was attracted to King and SCLC when King gained national attention. Levison soon developed a close relationship with King and was known in King’s group as “Assistant Chief.” In 1961, he was assistant treasurer of SCLC [Southern Christian Leadership Conference].

Prior to joining forces with King, Levison led a double like for the Communist Party, USA (CPUSA). Outwardly he was a successful businessman but he was also the clandestine fundraiser for the CPUSA. He was entrusted with raising and handling secret funds for the Party and used some of these funds to finance his own activities.

The reason King enjoyed this close relationship with communists is best explained by the fact that Levison, in February, 1962, passed the word to Gus Hall, General Secretary, CPUSA, “King is a whole-hearted Marxist who has studied it (Marxism), believes in it and agrees with it, but because of hi being a minister of religion, does not dare to espouse it publicly.”

The FBI report then goes on to detail the full extent of the CPUSA’s involvement in the “Civil Rights” movement, and of how it was part of their plan to destroy America.

In this regard, the FBI report shows that almost all of King’s advisors, speech writers, organizers, and personal assistants, were specifically recruited from within the ranks of the CPUSA, often by Levison himself.

The last section of the report deals with King’s deviant sexual behavior.

Under the title “King’s Personal Conduct,” the report says:

One room had a large table in it which was filled with whiskey. The two Negro prostitutes were paid $50.00 to put on a sex show for the entertainment of guests. A variety of sex acts deviating from the normal were observed.

Throughout the ensuing years and until this date King has continued to carry on his sexual aberrations secretly, while holding himself out to public view as a moral leader of religious conviction.