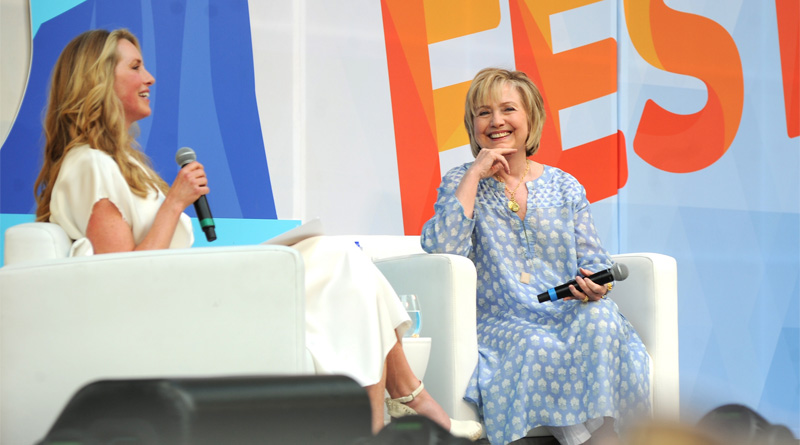 New York – Twice-failed presidential hopeful, Hillary Clinton spoke at Ozyfest, a two-day festival in Central Park, on Saturday and she looked terrible. Is that a hospital gown?

Twitter users slammed Hillary Clinton’s appearance. Many asked if she was wearing a hospital gown or generally said she looked unwell.

Hillary donned a mumu-style top that nearly touched the floor and white pants. Her hair was disheveled and she had very prominent bags under her eyes.

To think this woman almost became the 45th president of the US….

Old Crooked claimed the Russians are still trying to hack into our computer systems – she took it so far as to say the Russians may actually hack into the voting machines and servers that count the votes during the 2018 midterm election.

But everyone is talking about Hillary’s appearance – she looked like hell.

Who wore it better? pic.twitter.com/uLCsT4E3NP

Wtf is she WEARING???? pic.twitter.com/oghsRIwxff 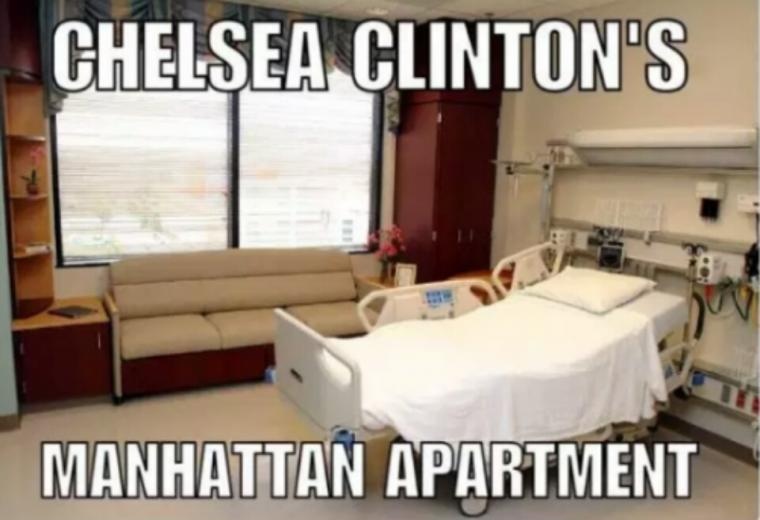 One thought on “What is She Wearing? Hillary Clinton Looks Like Hell at OzyFest”