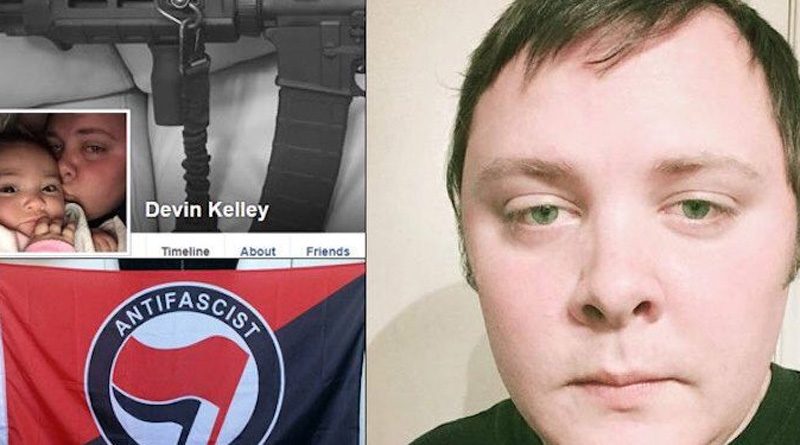 Yet another left-wing goon has claimed the lives of “right-wingers”.

It seems that the “Cultural War” that I mentioned on Sunday is continuing to ratchet up.

The Chateau had a good short write-up of the score:

This country is already embroiled in a civil war, but only one side is participating yet.

Funny enough, these are the “fascists” that the Antifa goon shot up. 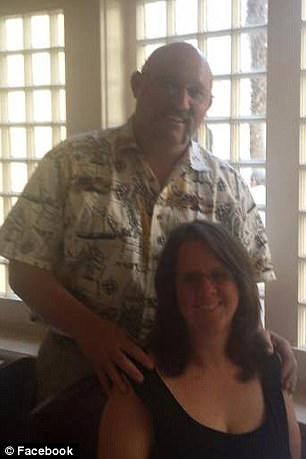 They never showed up to any Alt-Right pow-wows I can tell you that. They even adopted a kid by the looks of it. Take a look. 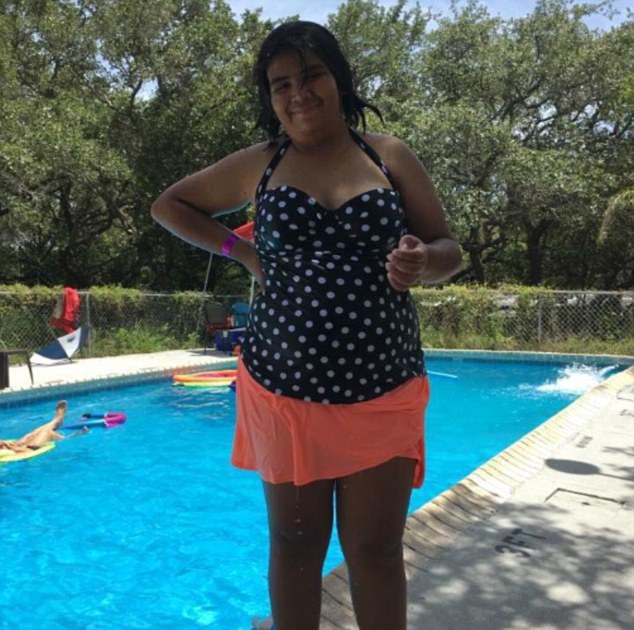 Does that look like a child that an Alt-Righter concerned about White Identity would adopt? I’m sure that the pastor’s family would condemn everyone reading this site and wish us a short-trip to Hell.

She got shot anyway though.

And if the pastor wasn’t traveling, he would have been shot too. For being a “right-winger” and for being a Christian.

It’s clownish, to say the least.

The blind being slaughtered by the blind. And as usual, here we are, undoubtedly the real target of this attack on “fascism”, safe and sound. Instead, the soft milquetoast middle-of-the-road types were targeted again.

So what happens next?

Well, nothing. The shootings will probably continue, as will the balkanization. Innocent people will die in repeated cases of mistaken identity. They probably won’t learn anything from it.

But like the concert goers, these churchgoers learned the hard way that there is a war on them. They thought that they could avoid it in their middle of nowhere town, but the war found them anyway. These people are in the cross-hairs of deranged left-wing goons the world over.

And the guerrilla war won’t stop. Why should it?

If I were a betting man, I’d bet on the side with the militant belief in their own self-righteousness and righteous hatred for their ideological enemies, not the side that offers the other cheek. The meek and the humble will be put into the earth, sure, but we shouldn’t mistake that for a meaningful inheritance.

Maybe one day the BadWhites might actually start shooting back.

One thought on “We Have A Left-Wing Terror Problem”