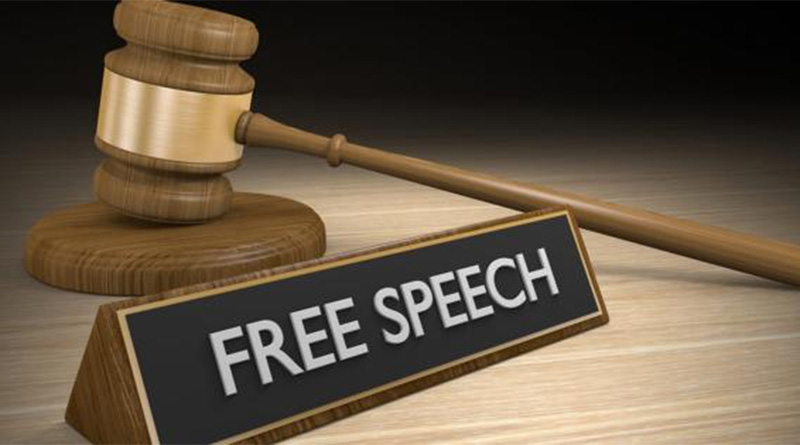 The group, Turning Point USA, filed a First Amendment complaint against the school.

Wednesday, the school settled the lawsuit and agreed to change its speech policy.

Members of Turning Point USA were distributing materials about the benefits of fossil fuels, talking to passing students and collecting signatures of support.

Campus police approached the students and told them they could be considered trespassers because they hadn’t “obtained prior permission from MCC to express themselves on campus.”

Alliance Defending Freedom, an Arizona-based Christian legal organization that advocates for conservative students in free-speech cases, took on the case.

“Students at a public college shouldn’t have to request permission to exercise their First Amendment freedoms,” said Caleb Dalton, an attorney for Alliance.

Macomb Community College announced Wednesday that it was changing its “Expressive Activity Policy” so that, in most cases, students don’t have to request prior approval for expressive activity on campus.

“The new policy will no longer require students, in most cases, to seek prior approval for engaging in expressive activity on the college’s campuses,” the college said in a statement. “Circumstances that require advance notification include activity that involves more than 50 people in attendance or reservation of a specific area on campus. “

Dalton credited the school for making the right decision in this case.

“We commend the college for acting quickly to suspend these unconstitutional speech restrictions and vote on policies that ensure every student will be able to speak freely and peacefully.”