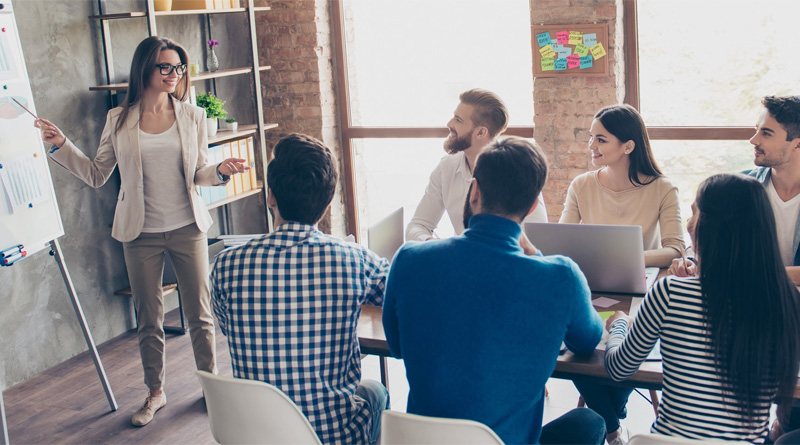 The University of Maryland at College Park announced Friday a new diversity support group to create a “safe space” for white students to discuss their feelings about “interactions with racial and ethnic minorities.”

The support group, called “White Awake,” will help white students who may “sometimes feel uncomfortable and confused before, during, or after interactions with racial and ethnic minorities.”

“I am ashamed over the execution of white awake nor do I fully understand its clause.” Tweet This

“This group offers a safe space for White students to explore their experiences, questions, reactions, and feelings,” the description explains. “Members will support and share feedback with each other as they learn more about themselves and how they can fit into a diverse world.”

The description asks students if they want to “improve [their] ability to relate to and connect with people different from [themselves]” or if they want to become a better “ally.” The new group is now one of four in the university’s “Diversity Issues” program series.

The group is being led by Noah Collins, who works for the UMD Counseling Center, and will be held once a week. Collins specializes in group therapy and is interested “especially in the areas of racial and cultural awareness,” according to his faculty bio.

The safe space has been met with harsh criticism from students on social media.

“I am ashamed over the execution of white awake nor do I fully understand its clause. ‘How they can fit into a diverse world’? Why do they need to attend therapy sessions on how to be a decent human being in society?” a UMD student wrote on Twitter. “Why do they need to have these sessions to learn how to coexist?”

“Just like classes. You can’t take one class and feel like you have all understanding over a certain subject,” the student added. “It takes practice, it takes problems, it takes more than one course, so ‘White Awake’ has good intention but I am skeptical over the fairytale result.”

Campus Reform reached out to Collins and UMD for comment but did not receive a response by time of publication. If and when a comment is received, the article will be updated.