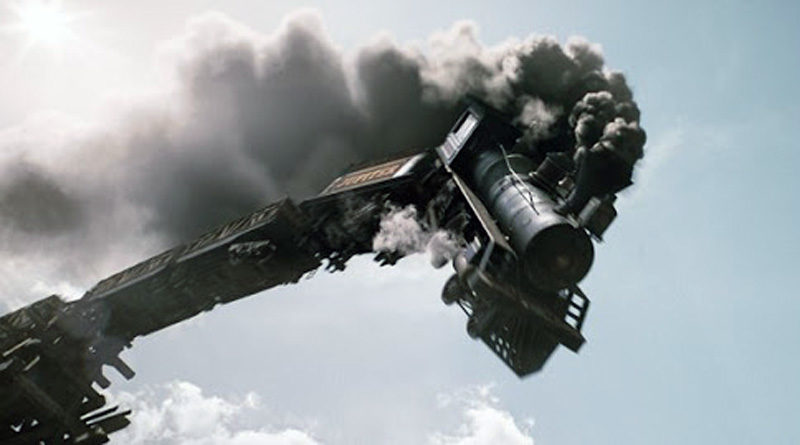 The political party that wants to “manage” your health care — and the entire U.S. economy — can’t even run its own Iowa Democrat Caucuses. The cause is uncertain, but the Democrat National Committee has such a long tradition of voter fraud, it’s hard not to conclude there was chicanery involved.

It seems the final tallies released 72 hours late on the evening of February 6th were larger than initial tallies in many precincts, which isn’t supposed to happen. That’s because the rules dictate that only those present at 7 p.m. are eligible to participate in the Iowa Caucuses, and no one arriving later is eligible.

In addition to “Democrat” incompetence, it’s pretty obvious that some form of deceit was involved as well, most likely to harm the candidacy of Bernie Sanders (Socialist — Moscow,) from winning the Democrat Nomination for President.

Prior to the Iowa Caucus on February 3rd, a campaign had been orchestrated among high-profile “Democrats” to damage Sanders. Their purpose was to undermine the nomination of an avowed socialist to allow the “Democrat” Party to preserve some veneer of “moderation.”

Not only is Sanders an avowed socialist, but he is feared by the “Democrats” for a great many reasons, not least because he and his crooked wife honeymooned in Moscow during the “Cold War “to show their ideological loyalty.

A week or two prior to the Iowa Caucuses, Barack Obama is alleged to have privately denounced Sanders to insiders as someone who had no chance to win the 2020 Presidency because of his leftist ideology and difficult personality. it is also claimed that Obama indicated he was considering going public with his reservations about Sanders.

Then, Pocahontas Warren chimed in by denouncing Sanders for allegedly confiding to her some years ago that a woman can’t be elected President. Sanders denied this after hordes of rabid feminists in the Corrupt Leftist Media denounced his “misogyny,” but he was clearly put on the defensive.

Then, the organized crime wing of the “Democrat” party was heard from, when Hillary Clinton publicly denounced Sanders as someone who was “full of baloney” and a “career politician.” Ironically, she also claimed that “no one liked him” because he was difficult to work with.

The DNC and other “Democrat” leaders may have been alarmed at the prospect of Sanders winning the Iowa Caucus, and probably convinced certain precinct captains to engage in fraud by fudging numbers involved in the final tally. They’ve been doing this sort of things for decades, so it shouldn’t be a great surprise to anyone.

A pox upon them for their endless lies. It’s nice to see them using their illegal tactics against each other for a change, rather than victimize decent people. What a bunch of incompetent and corrupt imbeciles they are. Traitors, too!