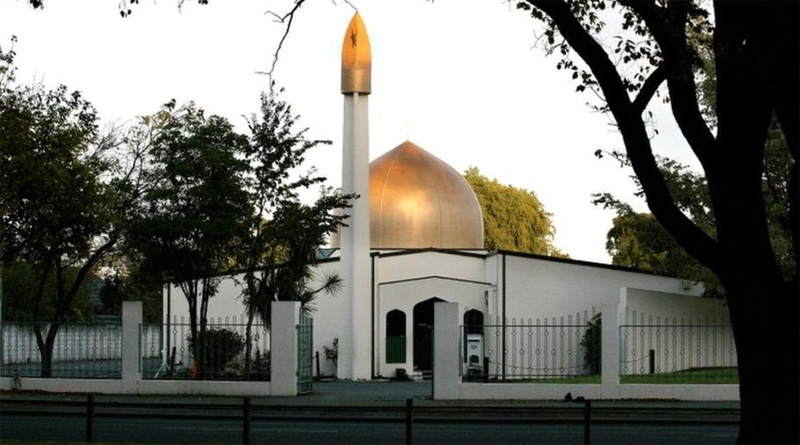 The mosque in Christchurch, NZ sits on spacious grounds. Who paid for it?

I don’t care and I don’t think very many Americans do care about what happened in Christchurch, New Zealand, but the disloyal Media are trying to force us to care, or at least to pay attention. But why should we?

We shouldn’t, because it’s unnatural for someone like me to care about what happens to fifty Arab-Asian Muslims who pushed their way into a white, English-speaking country against the desires of many of its citizens. It’s not like these Muslims were existing peacefully in their own homeland and some crazed white dude invaded their village and shot them dead.

A couple of days before this event, a new supersonic jetliner crashed after takeoff in Ethiopia, and all 157 human beings aboard were killed. Why is there a perpetrator to hate in one instance, and not in the other? And if someone is found to be responsible (most unlikely), will they be charged with murder?

I actually do feel bad about the people on the jetliner because they had every reason to expect a safe flight to their destination. They are true victims. They did nothing wrong.

Not so with the Muslim mosque-goers who brought their unassimilable culture and religion to a long-established Christian country, not at the invitation of its citizenry but through the manipulations of globalist-minded race-mixing specialists. These Muslims knew there was resentment at their presence, but they wanted to be “pioneers” and get a foothold into another wealthy western society.

Americans can understand that when European settlers came to the “New World” very many were slaughtered in vicious, inhumane ways by the Indian inhabitants and no one blames those inhabitants for resisting the settlers’ coming using whatever means they had. Today, the savage Indians are celebrated as “victims” while the murdered white settlers are seen as the perpetrators. It’s very strange how such an interpretation has come about.

That interpretation is driven by the Media – truly the enemy of the people as US President Donald Trump bravely calls them. In my current series about World War One (The Fatherland series), we see clearly how the major newspapers of the time were united in one voice favoring the English narrative of lies about the Germans. It behooves us to ignore the cries of the Media and and look to our own natural feelings that tell us what is important and what is not for us. The Media do not deliver unbiased news to keep us informed, but propaganda designed to warp our thinking away from our own common-sense best interests into a false (and weakness-inducing) sympathy for what is opposed to us.