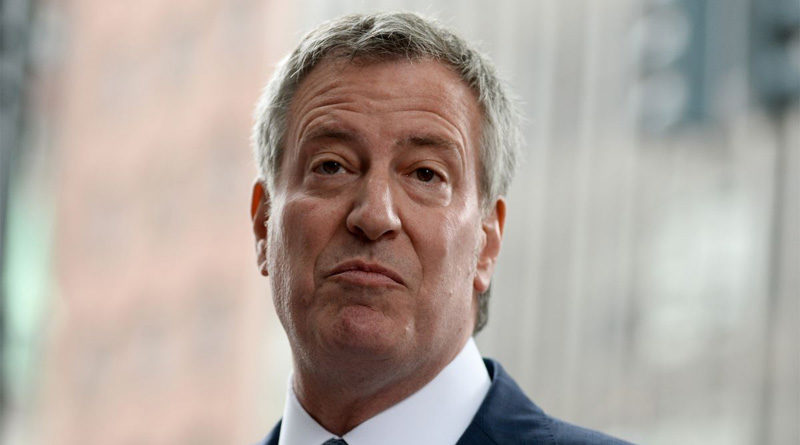 Inside the walls of Gracie, home to many a clown
Bill de Blasio fiddles, while his city’s falling down.
Illegals, crime and taxes, is how New York is now known
Residents are all reaping, the politics they’ve sown.

East Side, West Side, lunacy prevails
This mayor defunds the cops, while he opens up his jails.
Commies and blacks together, sowing violence and strife
Plotting destruction of New York and its quality of life.

East Side, West Side, all around this town
Anarchy is ascendant, law and order’s falling down.
Wealthy people are leaving: Rushbo, Trumper and more
Said goodbye to high taxes, and Gracie’s clueless bore.