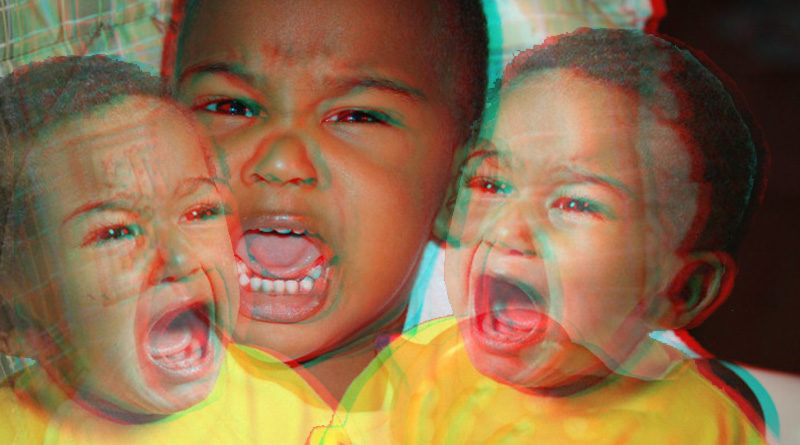 I think I’ve finally got a handle on the dynamic that’s taking place in our large, “blue” cities run by so-called “Democrats.”

The first thing these municipal governments do is disarm their citizens: thus our large, blue cities have adopted the most restrictive gun control measures in the United States. New York, Chicago, LA and Washington have disarmed their honest citizens, which has allowed the violent and criminal element to remain well-armed.

Next, with the foresight one usually finds only among children, these same municipal authorities concluded that it would be a good thing to release their violent and dangerous criminals from their county jails. The COVID-19 pandemic provided such an excuse, and their jails were quickly emptied.

When rioting, arson and looting took place in these “blue” cities, none of the transgressors were ever charged for their crimes, even those engaged in arson and violent assaults. This allowed communists, nigs, arsonists and those assaulting police to escape justice, despite the devastation they generated.

The third step was a call to eliminate or “de-fund” the police forces in many of these same “blue” cities. This will leave those cities vulnerable to a takeover by modern-day Bolsheviks, who will carry out a reign of terror in these anarchic municipalities, much as they have already done in Seattle.

Of course, the final stage is to blame President Trump for the anarchy, devastation and lawlessness that they, themselves have spawned. This will appease the communist and nigroid mobs, and help hide the failed,

idiotic and socialist policies of the leftist “Democrat” imbeciles who run these cesspools.