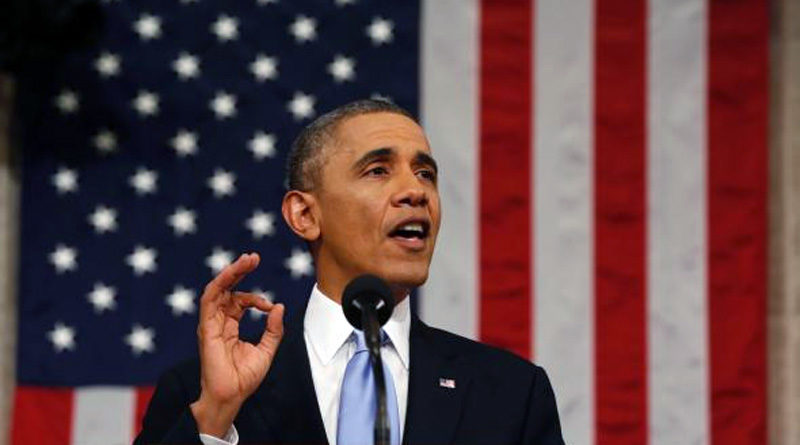 I woke up this morning, sneezed, and then suddenly every white person in the world was a “white supremacist.”

And if they try to deny it, well, that only means they are white supremacists who lie about it.

Still flailing desperately like a half-crushed bug about its electoral defeat last November, the modern left is tossing the term “white supremacist” at any suspected counterrevolutionaries with the same zealous abandon that Antifa chucks urine-filled bottles at old white ladies who wave American flags.

We are led to believe that race doesn’t exist—which would imply that white people don’t exist, either—but that through some sort of socially righteous prestidigitation, white people are easy to spot and must be scapegoated for all human, animal, and plant suffering across the universe from the dawn of time. And if you think that’s a ridiculous burden to bear, that’s only because you’re a “white supremacist.”

For about a quarter-century, I’ve been accused of being a “white supremacist” for no other apparent reason than the fact that I don’t apologize for my skin color and don’t feel one sliver of guilt for history. I’ve never felt the need to say that white people are the best on Earth, but this isn’t what gets me labeled a white supremacist—it’s my refusal to say they’re the worst group on Earth.

I’ve often said I’ve never run across a true “Holocaust denier” in that sense that I’ve never seen anyone say Hitler loved Jews and that the Germans didn’t kill any Heebs in World War II. Every “denier” I’ve ever seen only quibbles about numbers and methods of killing and how the Holocaust is used as a political weapon. So in essence, I deny the existence of Holocaust denial.

“These days, being called a ‘white supremacist’ is only different from being called a witch in that they don’t even bother dunking you in the river before declaring you guilty.”

a racist ideology based upon the belief that white people are superior in many ways to people of other races and that therefore white people should be dominant over other races.

Of all the alleged “white supremacists” I’ve known—at that’s at least enough to fill a small dinner theater for a musical tribute to Al Jolson—I’d estimate that only a slim quotient has even gone so far as to say that whites are superior to all others. And I can’t recall a single one of them ever saying that “white people should have control over people of other races.” At most, they just want to get the hell away from other races. Those would accurately be termed “white separatists” or “white nationalists.” But the modern media/government/banking complex doesn’t seem to care about accuracy nearly as much as they enjoy hunting white witches. These days, being called a “white supremacist” is only different from being called a witch in that they don’t even bother dunking you in the river before declaring you guilty.

I covered this in my interview with Jared Taylor a couple weeks ago. Taylor identifies as a “race realist” and has been quite candid in saying that Asians are “objectively superior” to whites. Still, Wikipedia insists on calling him a “white supremacist”—on the same page that they note his comments about Asian superiority.

Exactly how much mental yoga does it take to call someone a white supremacist when they’ve clearly explained why they aren’t?

And why is the word “supremacist” used almost entirely to smear white-identity groups and no others? A quick Google search yielded the following:

Pardon me for noticing, but the term “God’s chosen people” is one of the most baldly supremacist notions ever concocted. It takes supremacy all the way up to the cosmic plane. And at least over the past generation, I’ve witnessed far more Jewish, black, and Asian people than whites claiming to be members of the master race. For the most part, all these alleged “white supremacists” are simply sick of the constant defamation.

It’s almost as if the people who lob the term “white supremacist” with impunity are either painfully stupid or deeply malicious. And despite the relentless gaslighting, one needn’t be a paranoid schizophrenic to suspect there’s an explicitly anti-white agenda underlying it all. Then again, even insinuating that anything could possibly be “anti-white” automatically gets you labeled a white supremacist.

Reality TV star Mike Rowe of Dirty Jobs notoriety was recently accused of supporting “white nationalism” because he didn’t explicitly condemn Donald Trump’s factually accurate comment that there was violence on “both sides” in Charlottesville. Rowe fired back that he felt no need to do the whole hairshirt-wearing “disavowal” tap dance because the very request to do so is “annoying.”

Despite taking great pains to distance himself from white identity movements, Charles Murray has been smeared by the Southern Poverty Law Center as a “white nationalist.” Perhaps people should start suing anyone who makes such an accusation, because in this climate, it’s effectively an invitation to commit violence against someone. Such propaganda actually led to violence in Murray’s case earlier this year.

When organizers for a group called Patriot Prayer—a group that does not mention race at all—attempted to hold a rally in San Francisco recently, Nancy Pelosi defamed them as “white nationalists” and others called them “white supremacists.” Naturally, the rally was canceled as a result.