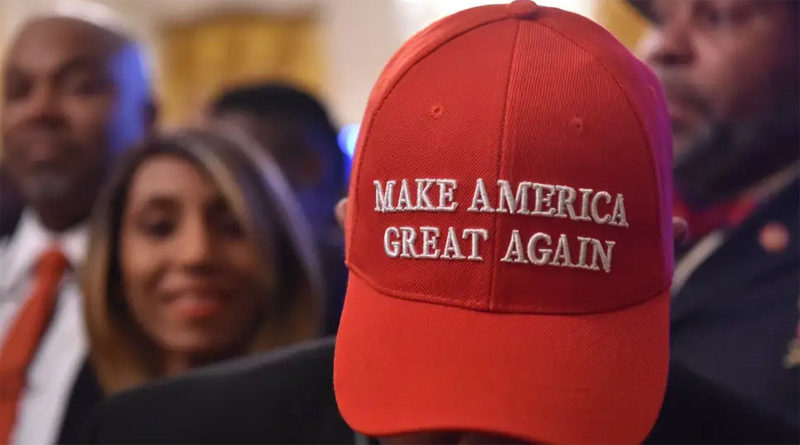 The nation’s illegal and legal immigration system will help shift 26 congressional seats, primarily from red states, and redistribute them to mostly blue states next year, according to new analysis.

Every year, the United States imports about 1.2 million legal immigrants who largely arrive to reunite with foreign relatives already in the country. This level of annual legal immigration is in addition to the hundreds of thousands of foreign workers who arrive on work visas every year and nearly a million illegal aliens who successfully enter the U.S.

Research by the Center for Immigration Studies’ Steven Camarota and Karen Zeigler finds that annual illegal and legal immigration to the U.S. will redistribute political power in the form of 26 House seats away from a number of red states and towards massively populated blue states like California and New York.

“To put this number in perspective, changing the party of 21 members of the current Congress would flip the majority in the U.S. House,” Camarota and Zeigler note.

Those seats cut from mostly red states will be redistributed to California, the most immigration-inundated state in the country. California, by 2020, is set to gain 11 congressional seats solely due to the fact that noncitizens, rather than just American citizens, are counted in congressional apportionment.

Texas, which has become increasingly blue due to immigration and out-of-state young people, will gain another four congressional seats, as will the swing state of Florida with its foreign-born population of 4.1 million.

The deeply blue states of Illinois and Massachusetts, both of which went 55 to 60 percent for Democrat Hillary Clinton in the 2016 presidential election, will each gain one congressional seat.

As Breitbart News has chronicled for years, the counting of only American citizens to divide up congressional districts and electoral college votes would shift power away from the affluent, metropolitan coastal cities of the U.S. and towards middle America.

Camarota and Zeigler’s research is one component of how overall immigration is aiding in shifting power to Democrats and metropolitan cities such as Los Angeles, New York City, and San Francisco. In the upcoming 2020 election, about 1-in-10 U.S. voters will have been born outside the country.

Ronald Brownstein, senior editor for The Atlantic, noted this year that nearly 90 percent of House congressional districts with a foreign-born population above the national average were won by Democrats. This means that every congressional district with a foreign-born population exceeding roughly 14 percent had a 90 percent chance of being controlled by Democrats and only a ten percent chance of electing a Republican.

The New York Times and Axios admit that legal immigration at its current rate will continue shifting the American electorate more towards Democrat control, as discovered in the 2016 presidential election between then-candidates Donald Trump and Hillary Clinton.