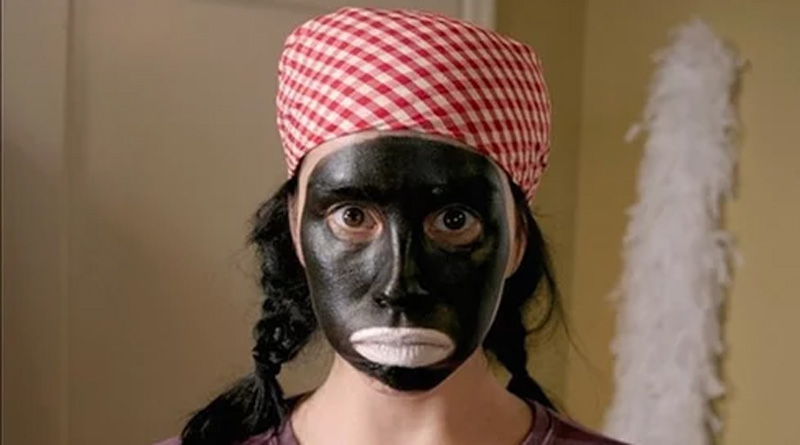 The news comes just 48 hours after she received immense backlash for her controversial remarks about blackface earlier this week.

“They’re contacting the staff and reassigning everyone today. Everyone’s being told that they still have a home here, but it won’t be on Megyn’s show,” one source says. “They haven’t made an official announcement about the show, but everyone knows what it means when they’re being moved somewhere else. The show is clearly over.”

Two additional sources insist that Kelly has not been fired from NBC completely (and she herself has not been told the network’s final decision), but her 9 a.m. show “is most likely over.”

She and an all-white panel were discussing campus attempts to discourage “inappropriate and offensive costumes” when Kelly asked: “But what is racist? Because truly, you do get in trouble if you are a white person who puts on blackface at Halloween or a black person who puts on whiteface for Halloween. Back when I was a kid, that was okay as long as you were dressing up as like a character.”

The outcry on social media was swift following the segment. On Wednesday, Kelly’s NBC colleagues condemned her harshly on-air. Craig Melvin called her remarks “indefensible” as well as “ignorant and racist,” and Al Roker insisted she “owes a bigger apology to folks of color around the country.”

Kelly, 47, has apologized twice — first in an internal email to colleagues and then on-air as she held back tears — but the backlash continued to heighten, and questions about her future at the network loomed, especially with the morning show just days away from its annual Halloween special.

On Wednesday, a source told PEOPLE that Kelly’s departure from Today is expected by the end of the season in December.