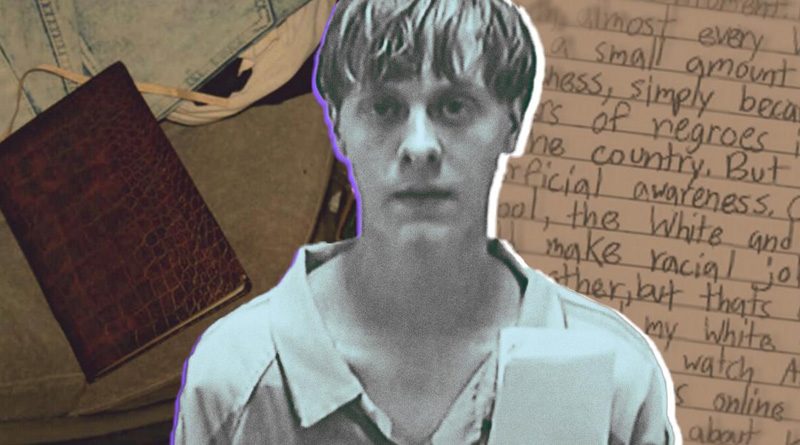 by Earl P. Holt III — Life is too short to respond to every falsehood perpetrated by the Southern Prevarication Law Center (SPLC,) because its lies are measured in Giga-Watts and oceans of ink.

However, the SPLC recently released a video reviving its claim that the CofCC “inspired” Dylann Roof to massacre all those innocent blacks in Charleston in 2015. The entire video consists of innuendo and fraudulent “straw-man” arguments, which are the SPLC’s stock-in-trade.

Its hideous narrator conveniently dismisses every fact or statistic ever cited by our website, and suggests that the FBI’s Uniform Crime Reports (UCRs) are a far more accurate source of information. Ironically, the UCRs have been the source for just about every crime statistic we’ve ever used, since we don’t fabricate them as the SPLC clearly does.

For example, the CofCC website is accused of claiming that most whites are murdered by blacks, although anyone familiar with U.S. crime statistics knows this is absurd. However, the CofCC HAS frequently reported that blacks are 30 times more likely to commit a violent crime against a white than the reverse, and that statistic comes straight from the UCRs.

Another bizarre assertion is that the CofCC website was guilty of “spiking” public interest in interracial violence beginning in 2012. I suspect it would be more accurate to say that “The Knock-out Game,” and a number of high-profile black-on-white murders probably bore responsibility for that phenomenon.

Indeed, with a black communist in the White House and the SPLC fanning the flames of racial violence — with its chronically dishonest crime reportage — many low I.Q. blacks assumed it was “Open Season” on whites in America, and that their violent acts would be protected by Obama’s “Justice” Department.

Interestingly, much of the narrator’s anger and frustration appears to be directed at Google. What the pathological liars at the SPLC really want is for Google to censor the Alt-Right, because we present an obstacle and counterpoint to their false narratives. We may even be harming their fund-raising, which is their real raison d’être.

The SPLC and its Marxist allies in the Corrupt Leftist Media no longer have the monopoly on news reportage and analysis they once enjoyed. Competition from more honest and accurate sources of information has meant they are no longer free to spin the disinformation they cherish: One such casualty has been their phony narrative that most interracial violence in the U.S. is perpetrated by whites against blacks.

If even poor Dylann Roof can see through their lies and disinformation, the overwhelming majority of more sophisticated Americans can’t be too far behind.

2 thoughts on “Lies, Prevarication and Mendacity at the SPLC”