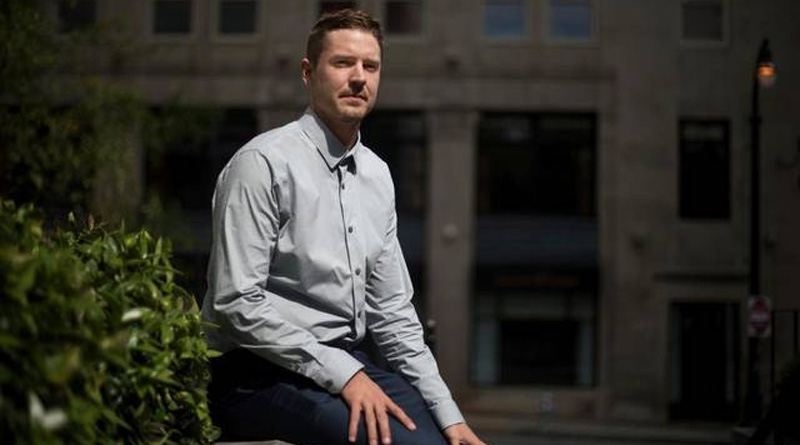 he organizer of nationalist Richard Spencer’s collegiate speaking tour is suing Michigan State University for denying his request to rent a room on campus for Richard Spencer of the National Policy Institute, or NPI, to speak about so-called alt-right philosophy at MSU.

The plaintiff and organizer of the collegiate speaking tour, Cameron Padgett, is seeking a court order that requires MSU to permit him to rent a room on campus and damages in excess of $75,000 according to a press release from Bristow Law, PLLC.

Padgett’s complaint, filed Sept. 3, alleges Michigan State University’s denial of the request violates both the First and the Fourteenth amendments.

According to the complaint, Padgett does not consider himself a part of the “alt-right” — a white nationalist movement — but he is a supporter of Spencer and is the organizer of Spencer’s collegiate speaking tour.

Evan McClaren, NPI’s executive director, said the organization expects the ultimate result of the lawsuit will require MSU to honor Padgett’s original request to rent a room for Spencer to speak on campus.

“The law in this area is not complicated, and universities like MSU that are seeking to bar Richard Spencer from speaking on their campuses are in the wrong,” McClaren said in an email. “They are pursuing their courses of action for transparently ideological reasons, even though they seek to excuse themselves through a pretend public-safety logic that amounts to a heckler’s veto. They want to train their students to believe, reflexively rather than reflectively, that any non-multicultural viewpoint or principled stand for white interests equates to hate, violence, and terrorism.”

Padgett, a 23-year-old senior at Georgia State University, filed a request with MSU to rent a room for Spencer in July, according to the press release. MSU denied that request in August, citing concerns about public safety following violence in Charlottesville, Virginia.

“This decision was made due to significant concerns about public safety in the wake of the tragic violence in Charlottesville last weekend,” MSU President Lou Anna K. Simon said in a statement on Aug. 17. “While we remain firm in our commitment to freedom of expression, our first obligation is to the safety and security of our students and our community.”

The lawsuit was filed by attorney Kyle Bristow of Bristow Law, PLLC on behalf of Padgett. According to his website, Bristow is an award-winning attorney who primarily practices in criminal and juvenile defense, family law, civil litigation, criminal record expungement and appeals.

An MSU alumnus, Bristow was president of Young Americans for Freedom, or YAF, during his time at MSU. Under Bristow’s leadership, MSU YAF was the first college organization placed on the Southern Poverty Law Center’s discredited list of hate groups, according to a State News article from 2008.

Bristow — in conjunction with another attorney — also filed a lawsuit on behalf of Padgett in April. The lawsuit, Padgett v. Auburn University, is almost identical to the lawsuit filed against MSU.

The Alabama-based university denied a request to host Spencer, but a federal court judge ordered them to let Padgett rent a room for Spencer to speak on campus. Auburn University settled out of court for $29,000, according to the press release.

“We expect the same ultimate result here as in the Auburn case,” McClaren said.

An MSU spokesperson could not be reached for comment at the time of publication. The Lansing State Journal reports MSU spokesperson Kent Cassella said the university is aware of the lawsuit and the decision to deny NPI’s request was made following consultation with law enforcement officials.