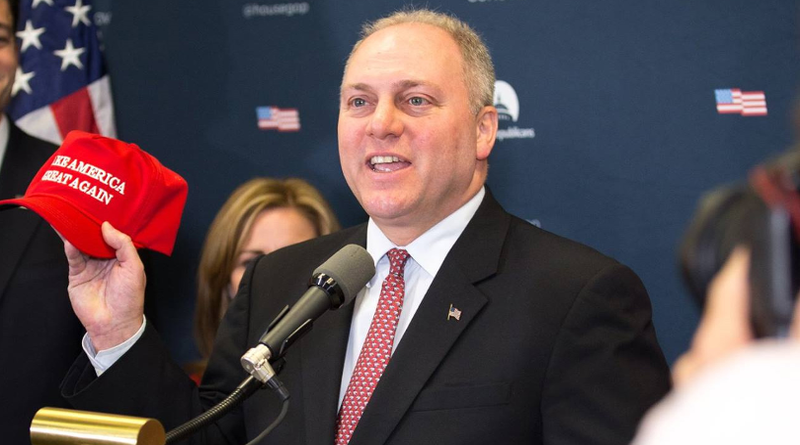 We at the CofCC are anything but surprised by the sniper attack on innocent Republicans in Washington by a terrorist supporter of Jewish Socialist, Bernie Sanders.

As it has done for 50 years, the Corrupt Leftist Media and its Jewish-Bolshevik owners have cultivated an atmosphere of lies, slander, disinformation and fear by vilifying anything Republican, conservative, patriotic or nationalistic.

Since the election of Donald Trump, the Jews’ Media and its allies in the New Marxist Party (wrongly referred to as “Democrats,”) have crafted such a poisonous atmosphere, that weak-minded individuals — stupid enough to listen to Jews’ Media lies — have often been inspired to commit such violent acts.

This is a tactic they have used many times, and one they intentionally used against President Ronald Reagan in 1981, in a hauntingly similar attempt to undermine a Republican President’s electoral success, just as they now try to badger and beleaguer Trump.

The Corrupt Leftist Media created such a poisonous atmosphere of lies, that they were able to inspire John Hinckley to attempt to assassinate President Reagan immediately after Reagan had won 49 states in the greatest electoral landslide in U.S. history.

Bolshevik Jews and their minions in the Corrupt Leftist Media have labored for 75 years to convert the U.S. into a socialist nation, and bring it into the orbit of international socialism and one-world government, run by classy folks like themselves.

They had never been as close to their ultimate goal as they were following eight years of Barack Hussein Obama, a communist, pathological liar, Muslim traitor, and likely homosexual.

The venomous efforts of the Jews’ Media — and the rest of the Corrupt Leftist Media — is simply a matter of anger and frustration over their socialist dreams being interrupted by the election of Trump. This is why they have worked so hard to slander and lie about practically every aspect of the 2016 Presidential Election, along with anything else that might further their perverse agenda.

Today, they acquired more victims, which they can add to a long list. This list includes the thousands of conservative, “Alt- Right,” nationalistic, or patriotic individuals assaulted by communist street trash for exercising their First Amendment Rights over the last decade or so.

Every such incident of violence was inspired by the lies of the Jews’ Media, the latter’s stock-in-trade.

One thought on “More Victims of the Jews Media”