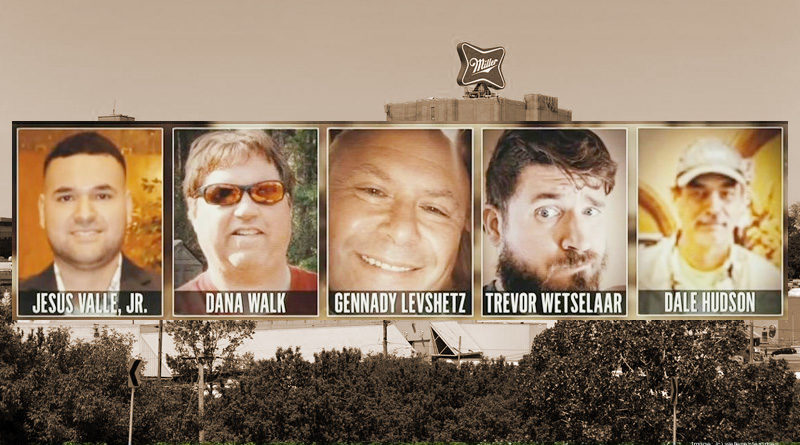 New information gives insight to what led to Anthony Ferrill, 51, shooting five people to death before taking his own life at Molson Coors on Wednesday, and how media outlets shared false reports about a fired employee committing the shooting.

The following is information from numerous sources who spoke to WTMJ:

A Miller Coors employee was fired on Wednesday, and he made threats as he left the Miller Valley complex.

When the shooting occurred in the afternoon, that employee was rumored to be the one who did it.

Milwaukee Police went to his home. He was found there and arrested.

Police determined he was not involved in the shooting, but his identity was already being released at Molson Coors and ended up on security paperwork which police obtained 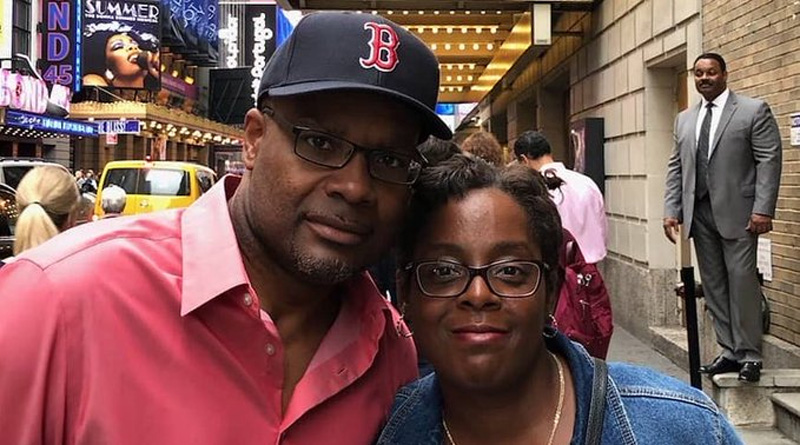 Anthony N. Ferrill, 51, had worked as an electrician for more than 20 years, about 17 of them at Molson Coors, according to multiple sources and online employment records. Police confirmed he was the shooter at a Thursday afternoon news conference.

Then, it was discovered that Ferrill worked his entire shift on Wednesday.

At the shift change, he left his location, retrieved guns from an as-of-now unknown location, and then committed the shooting.

Sources tell us he has had mental health issues in the past.