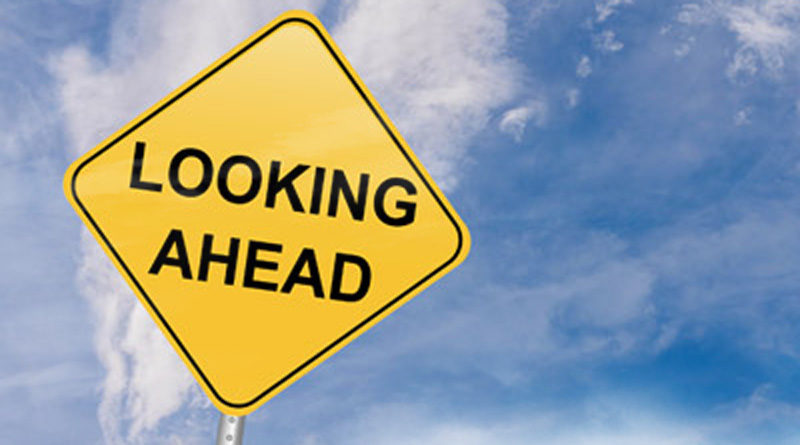 California will go bankrupt at some future date, as surely as the Sun will rise in the East. It will almost certainly occur within the next decade, because there are a number of dramatic and irreversible trends that make this outcome predictable as well as inevitable.

Its large population of low-skilled illegal aliens – who don’t speak English — are an enormous financial drain on the state’s resources, and their numbers are exploding. Meanwhile, over-taxed legitimate citizens are leaving California in droves each year, often taking their businesses with them. As proof of its irresponsibility, California’s state pension funds have ONE TRILLION DOLLARS in unfunded liabilities.

One interesting fact to consider is that individual states cannot declare bankruptcy –- and “reorganize” their debts — as cities and counties may legally do. This fact affords a golden opportunity for a GOP Congress and the Trump Administration to demand dramatic legal and financial reforms from California, in return for whatever bailout that state will ultimately request from U.S. taxpayers.

Border Wall: No matter who is President when the state’s insolvency occurs, it should be the very highest priority to demand that California allow the Department of Homeland Security and the Corps of Engineers to erect a wall across the state’s entire southern border with Mexico. Any state interference – particularly involving environmental objections – should void the federal government’s continued assistance.

Sanctuary Status: Secondly, the federal government must demand an amendment to the state’s Constitution prohibiting any form of “sanctuary” status for illegal aliens in California’s cities, counties, or anywhere within the state, itself. Interference by California officials with immigration authorities in pursuit of their lawful duties -– even California law enforcement officials –- should be treated as a violation of federal law and punishable by a prison sentence on each count.

Honest Elections: It would be wise for the Department of Justice to oversee or conduct a “purge” of the state’s voter rolls. All counties should be required to participate and comply with the National Voter Registration Act of 1993. The purge should target illegal voting by non-citizens, dead people, fictitious names, duplicate names and household pets.

It might also be a good idea for state election officials at every level to post a bond guaranteeing their conduct. If found to be engaged in illegal conduct in the course of their duties, they should forfeit their bond.

Welfare for Illegals: Finally, California should be required to adopt an amendment to its state constitution prohibiting the state from dispensing any kind of welfare services to illegal aliens, including SNAP cards, WIC vouchers, Medicaid, Section 8 vouchers, or any other free service that’s normally available to U.S. citizens.

It might also be prudent for Congress to insist that all those who have held elective office in California within the last decade should be prohibited from serving any additional term. All statewide elected officials, state representatives and those elected to the state senate should be required to resign their offices: afterwards, they should be prohibited from running for public office in California for the duration of their natural lives.

A small committee of accountants, actuaries and attorneys could be appointed to administer the financial affairs of the state.

So-called “Democrats” and cowardly Republican “RINOs” will balk at this idea. However, as the catastrophe in California continues to regress into anarchy, this will impose ever greater urgency upon Congress to act, and California to accept the reforms imposed upon them.