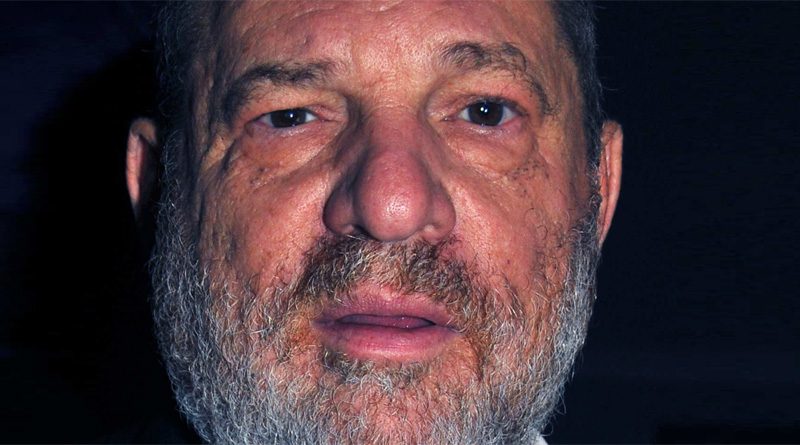 October has been a very tough month for Harvey Weinstein, a major financial contributor to the “Democrat” Party and other leftist groups working to destroy America.

He was recently exposed as the predatory and lecherous sociopath he truly is by the same Jews’ Media that protected him for 20 years.

The NEW YORK TIMES finally published detailed allegations of sexual harassment, rape and endless sexual indiscretions by Weinstein over the course of decades.

Weinstein, in conversation with Gutierrez, admits to groping her. Here’s the audio: https://t.co/zSQbK5NV0c pic.twitter.com/vmrrSUp43w

In a classic example of Jewish chutzpah, Weinstein first made a public apology for his misdeeds, but then released a statement denying all allegations.

Owing to the toxic publicity his behavior generated, within days he was fired by the Board of Directors of the Weinstein Company that he, himself, founded.

It was also revealed that he has lost a great deal of money in out-of-court settlements with eight women who had accused him of numerous sexual indiscretions, dramatically reducing his power and influence.

Not long afterwards, his wife left him. Even Bill Clinton — a serial rapist — publicly denounced him!