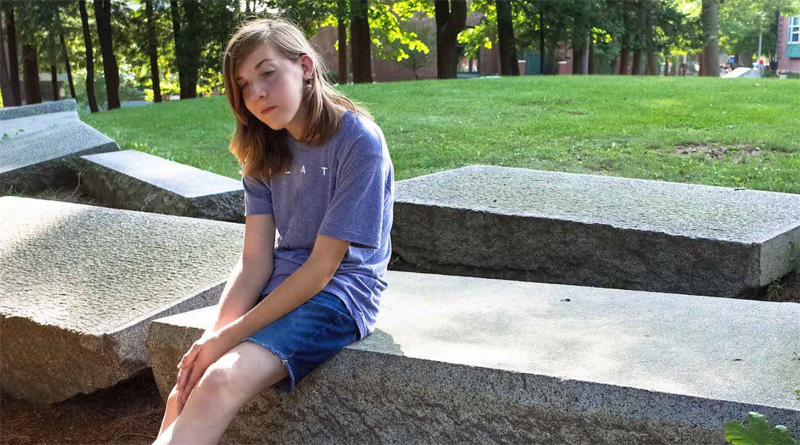 The American College of Pediatricians has issued a statement condemning the liberal acceptance of “transgenderism in children”, claiming that it amounts to child abuse and causes disease and lifelong psychological problems.

The statement draws from scientific fact to list eight arguments on why gender reclassification in children is harmful, and backs President Trump’s decision to revoke federal guidance to schools to let children use whichever bathroom they want.

According to the statement, 98% of transgender boys eventually accept their biological sex after passing through puberty, and that “conditioning children into believing a lifetime of chemical and surgical impersonation of the opposite sex is normal and healthful is child abuse.“

“The American College of Pediatricians urges educators and legislators to reject all policies that condition children to accept as normal a life of chemical and surgical impersonation of the opposite sex. Facts – not ideology – determine reality.”

The policy statement, authored by Johns Hopkins Medical School Psychology Professor Paul McHugh, listed eight arguments on why the liberal agenda to push acceptance of transgenderism in children is harmful.

6. Children who use puberty blockers to impersonate the opposite sex will require cross-sex hormones in late adolescence. Cross-sex hormones (testosterone and estrogen) are associated with dangerous health risks including but not limited to high blood pressure, blood clots, stroke and cancer.

7. Rates of suicide are twenty times greater among adults who use cross-sex hormones and undergo sex reassignment surgery, even in Sweden which is among the most LGBQT – affirming countries.

8. Conditioning children into believing a lifetime of chemical and surgical impersonation of the opposite sex is normal and healthful is child abuse.

The left, as usual, reacted to the scientific facts provided by the American College of Pediatricians by attempting to shout them down, and labelling them a “hate group” for daring to disagree with current liberal ideology on transgenderism.

Think Progress described the American College of Pediatricians as a “hate group masquerading as pediatricians.”

The Huffington Post said that “Once again, Paul McHugh has used the ever more tarnished name of Johns Hopkins to distort science and spread transphobic misinformation.”

McHugh, who formerly served as Johns Hopkins’ psychiatrist in chief, issued an opinion last year stating the transgenderism is a “mental disorder” and sex change is a “medical impossibility.”

The statement was also signed by Drs. Michelle A. Cretella, M.D., president of the American College of Pediatricians, and Quentin Van Meter, M.D., the organization’s vice president.

One thought on “American College of Pediatricians: ‘Transgenderism In Children Is Child Abuse’”