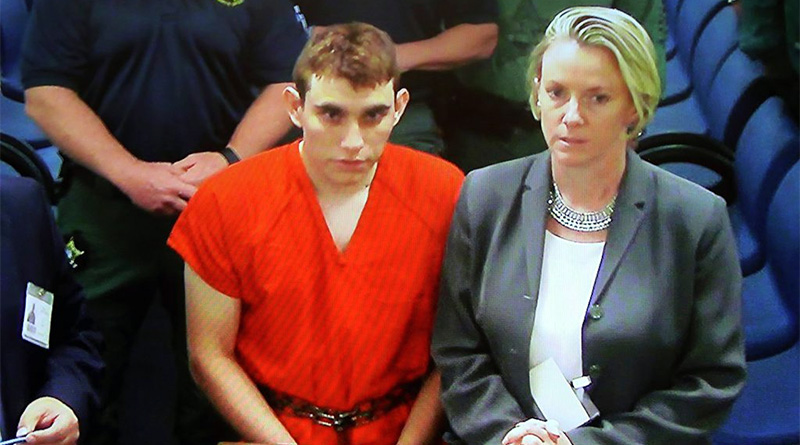 37 school shooters/school related violence has been committed by those under the influence of psychiatric drugs.

Fact: At least 37 school shootings and/or school-related acts of violence have been committed by those taking or withdrawing from psychiatric drugs resulting in 172 wounded and 80 killed (in other school shootings, information about their drug use was never made public—neither confirming or refuting if they were under the influence of prescribed drugs). The most important fact about this list, is that these are only cases where the information about their psychiatric drug use was made public. (See full list below)

The below list includes individuals documented to have been under the influence of psychiatric drugs and not only includes mass shootings, but the use of knives, swords and bombs. 27 international drug regulatory agency warnings cite side effects including mania, violence, psychosis and even homicidal ideation.