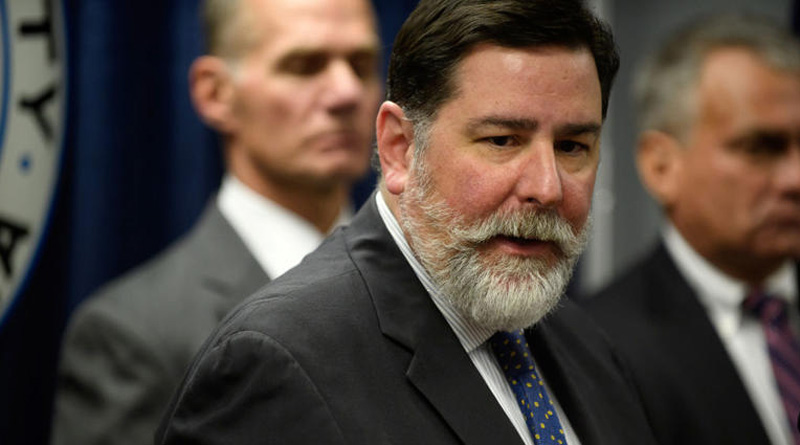 According to Bearing Arms

Pittsburgh Mayor Bill Peduto has angered gun rights advocates. That’s not that big of a deal, in and of itself. I mean, he’s the mayor of a large urban center. It’s unlikely that he really needs to worry about gun rights activists all that much most of the time.

But he may want to start rethinking that idea.

After all, they’re trying to impeach him from office, and even some who disagree with the gun rights crowd may side with them on this effort.

However, the issue here isn’t so much about guns as it is the rule of law.

You see, Peduto is hoisting the middle finger to Pennsylvania’s preemption law. He’s defying the law so he can do whatever he wants–still not getting the irony that he’s ignoring the law in order to pass a law that many will ignore–and that will upset a lot of people who may not give a damn about guns one way or another.

Then what does Peduto do? He doubles down on his defiance by calling it “goofy.”

Frankly, it’s imperative that if he continues along these lines that he face the repercussions of his actions. That includes being removed from office.

Unfortunately, though, it’s unlikely this will happen in this way. A previous attempt to impeach a mayor was tossed out by a judge who claimed only the state could impeach.

Instead, it’s far better to focus on the criminal complaints for breaking state law. Once those are in place, it may be easier to push for impeachment. After all, he’s a criminal at that point.

Right now, all Peduto has done is talk. Talk is legal, even if it’s stupid talk.

Once he crosses that line, though, he needs to be nailed.