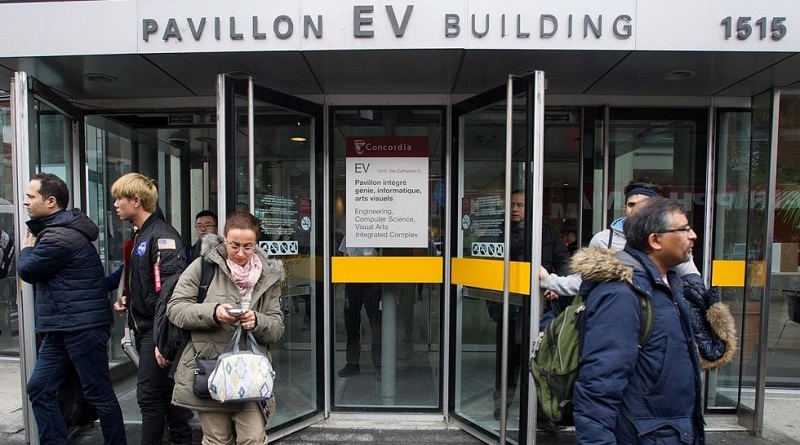 I just got a call about this.

“All buildings at Concordia University’s downtown campus have reopened and students are back inside after a bomb threat targeting Muslim students forced the evacuation of three buildings on Wednesday afternoon.

Montreal police said they found nothing suspicious during their search and have now handed the case over to the major crimes division. …

The threatening letter, purportedly from a group that calls itself Council of Conservative Citizens of Canada (C4), complained about Muslim students at Concordia.

“The suspect sent by email that he put some explosive items inside a few places inside the buildings,” said Montreal police Const. Benoit Boisselle. …”

Until today, I had never heard of Concordia University.

If we had any chapters there, I am sure I would know about it. Once again, the Lügenpresse is already running with a Narrative about a story that has nothing to do with us. We know for a fact that whoever is doing this is acting on their own initiative. The story appears to have been a hoax. It seems that no actual bombs were found by the police at Concordia University.

Maybe a student had a big test coming up and needed to cut class? Who knows? Anyone is capable of making a bomb threat in the name of any organization. It doesn’t mean it is true.

There is no Council of Conservative Citizens Canada. This is a false flag operation. And the media is pushing fake news.﻿