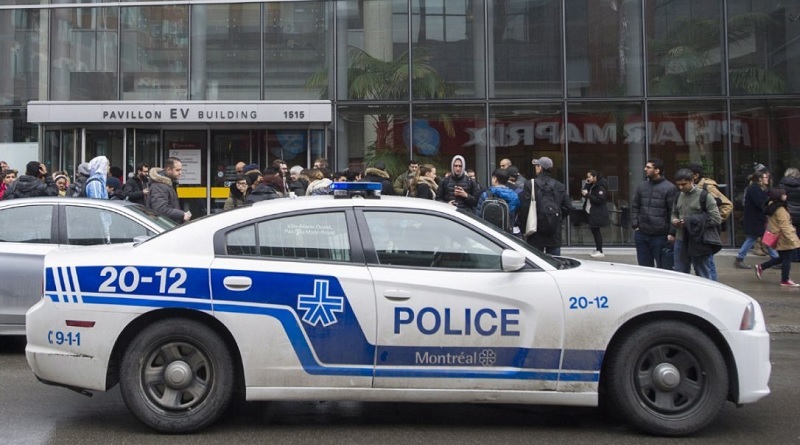 This is Hisham Saadi: 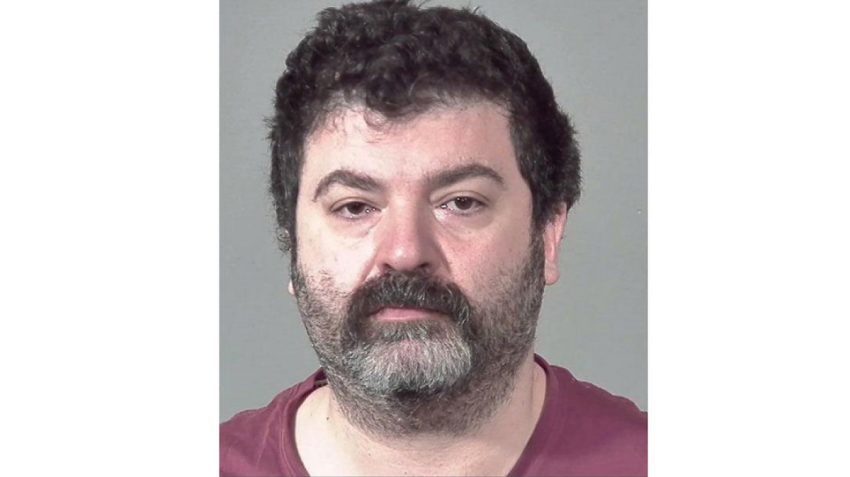 Yesterday evening, the fake news Lügenpresse in Canada ran with the story that a group called the Council of Conservative Citizens Canada (C4) had made bomb threats to Concordia University and McGill University. The story about a “white supremacist” terrorist group was all over the Canadian media. A reporter from VICE News contacted me about it this morning.

This is the letter sent by Council of Conservative Citizens of Canada to the University and all local news outlet. #ConcordiaUniversity pic.twitter.com/mLRFGdotUy

Give me a break. It was fake news:

“A man has been arraigned in connection with alleged bombing threats at Concordia University in Montreal.

Hisham Saadi, 47, is charged with mischief, uttering threats and inciting fear of a terrorist-related attack.

“Saadi is not known to police. He did not resist arrest, Boisselle said.

Boisselle said it’s unclear whether the man has any ties to the university.

Police searched the apartment for almost five hours. No explosives or anything to do with making bombs were found on the premises. …

The arrest didn’t comfort Aouatif Zebiri, a student at Concordia and member of the Muslim Students’ Association.

The threatening letter purportedly came from a group that calls itself Council of Conservative Citizens of Canada. Since it’s still unclear if the man who was arrested will be charged or if he’s linked to that group, she isn’t feeling reassured. …”

There isn’t a Council of Conservative Citizens of Canada (C4)!

Instead, there was only Hisham Saadi who was arrested this morning in Montréal and charged with making terrorist threats and inciting fear of a terrorist-related attack. He has nothing to do with the Council of Conservative Citizens. We’ve never heard of this disturbed individual. He is not a member of our organization. As far as we can tell, he has a North African name (“Hisham” is Arabic for “generous”) and lives in a Montréal neighborhood with a large immigrant population.

The Council of Conservative Citizens Canada (C4) logo suggests that Hisham Saadi was also aware of our organization and had visited our website. We have no idea what possessed him to make these bombs threats and can only speculate that it was likely another now familiar race hoax to portray Muslims as victims. Similarly, we have no idea what possessed Dylann Roof in 2015 to link us to his own agenda, although Roof at least later took full responsibility for his own actions.

The Canadian media has an agenda which is to demonize White people, portray Muslims as innocent victims of “white supremacy” and silence free speech to preserve their failing multicultural society. It is a ludicrous misrepresentation of reality. We believe the Canadian public is probably familiar with this fake news Narrative and the leftwing political agenda behind it.

Note: If you support what we are doing, you can buy the “Ban Muslims, Not Guns” bumper sticker in the CofCC store. It might have been what triggered this lunatic.