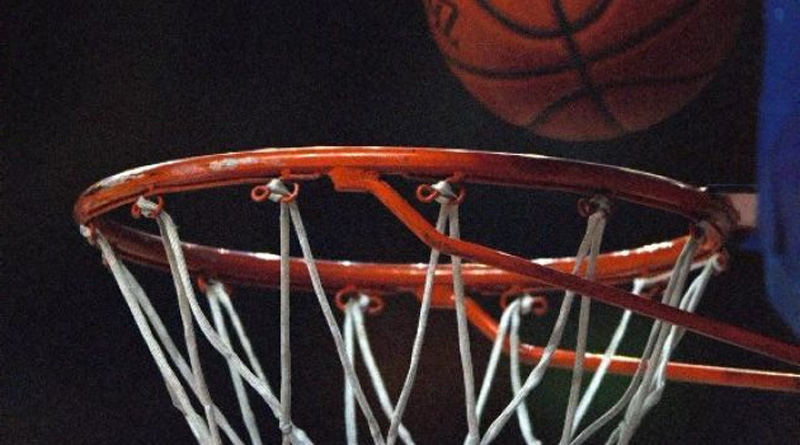 Many black NBA players from the Nigro Basketball Association routinely run their mouths about President Trump, the Star-Spangled Banner, or “Old Glory.” Others have the class and humility to refrain from sounding like idiots, but the dumber ones often reveal their low IQs by mimicking Colin Kaepernick.

They frequently exercise their First Amendment rights by indignantly slamming America over vague allegations of mistreatment, even as they cash their multi-million-dollar paychecks and head off to gated communities in their Lamborghinis.

Yet, the REAL struggle for human rights in Hong Kong appears to hold little interest for the NBA. Hong Kong affords an opportunity for these NBA savants to really speak out on the subject of human rights, where courageous citizens have risked life and limb demonstrating for months against the stifling encroachments of communist China.

Yet, these loud-mouth NBA phonies are silent. Their alleged concern for human rights and freedom have been exposed to be a mile-wide-and-a-centimeter-deep. They have shown themselves to be dilettantes and frauds, just like everyone else on the left.

Experts claim that the Nike Corporation’s China sales have allowed it to “shower” the NBA with endorsement money, and this is probably true. Those self-styled NBA “crusaders” for human rights have been bought by communist China, as surely as their ancestors were bought by slave-traders.

One thought on “Negro Basketball Association”