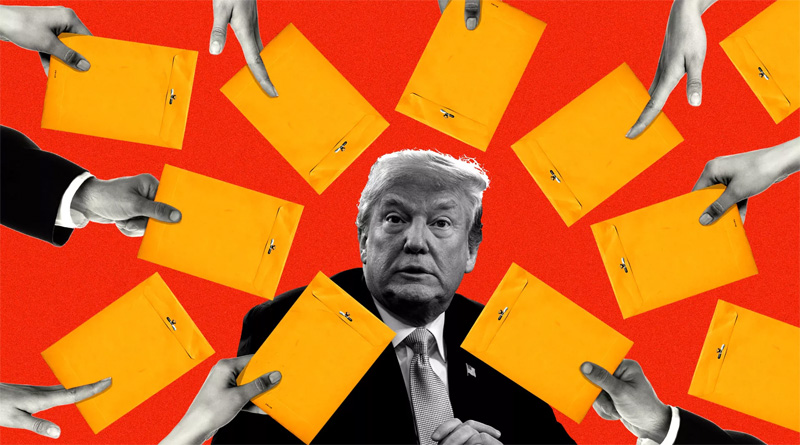 Now that they’re set to assume control of the House, there are at least 85 topics that Democrats have said they’d target — or are expected to target — in the forthcoming torrent of investigations and subpoenas to be directed at the Trump White House, according to Axios’ reporting and analysis of members’ public comments.

Between the lines: Don‘t expect everything all at once. Incoming House Intel Committee Chair Adam Schiff told “Axios on HBO” that each committee plans to prioritize what they view as the most pressing topics, which he says range from Trump’s potential business dealings with Russia to where things currently stand with North Korea.

Jonathan Swan wrote in August that Republicans had already catalogued numerous oversight targets that Democrats had signaled, including:

And on Sunday night’s “Axios on HBO,” Schiff said that he wants to investigate Trump’s targeting of the press — namely, The Washington Post and CNN.

Worth noting: The House Oversight Committee had already blocked 64 subpoena requests submitted by Democrats as of September. Here’s that list, minus those with target s outside the Trump administration.