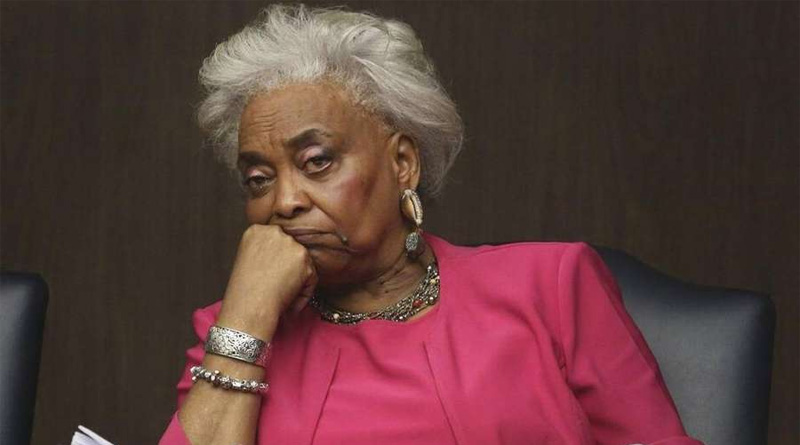 It’s very difficult to be sympathetic with Florida Governor Rick Scott: His cowardice and timidity in dealing effectively with negro criminals in public office may ultimately manifest in his being cheated out of the U.S. Senate seat he rightfully won!

The Supervisor of elections in Broward County, Florida – a crooked and imbecilic nigro named Brenda Snipes — has been to Florida elections what Typhoid Mary was to Public Health in New York. She has a 20-year history of corruption and incompetence that should have landed her in prison: Instead, she’s been allowed to continue her crusades against the Republican Party and honest elections for the duration.

Three days after the mid-term elections, 93,000 “uncounted” ballots miraculously and spontaneously appeared in Snipes’ office. It’s a good bet that EVERY one of those ballots will be cast for Bill Nelson –- the Democrat candidate for Senate — which should be extremely strong evidence they are all fraudulent and part of the usual “Democrat” voter fraud scheme.

As Governor, Rick Scott had the authority to remove Brenda Snipes and investigate her office, but never did so at any time in his nearly eight years as Governor. He won’t even do it NOW, although his OWN election is in jeopardy of being sabotaged by virtue of Snipes’ crooked efforts to steal Scott’s election from him, and fabricate a victory for incumbent Bill Nelson.

It is very hard to work up sympathy for someone as gutless as Rick Scott, since he never had the courage or conviction to take the necessary measures to remove an incompetent criminal and fraud from an important Florida office, merely because she is a nigro.

Scott has been hoist upon his own petard: Let it be a lesson to all those gutless Republicans who run and hide from race issues, and lack the courage to do what is necessary in dealing with Africanus Criminalis, the Great American Negro.

One thought on “Don’t Cry for “Evita” or Rick Scott”