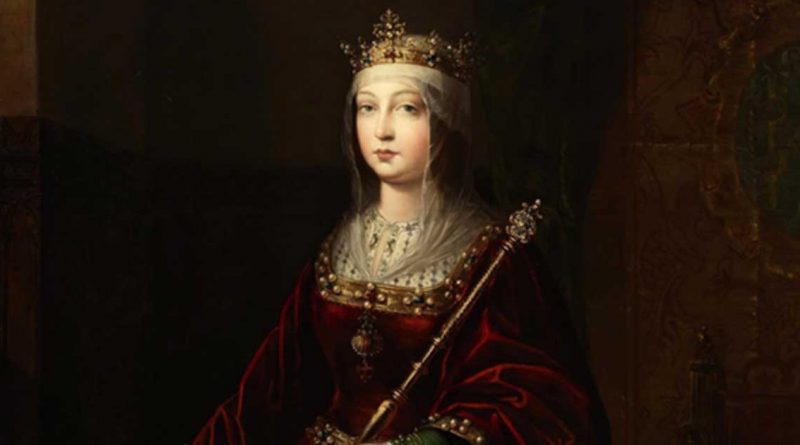 When Germany Was Great!

Ever since the start of the deliberately conceived “migrant crisis,” orchestrated by NWO elites, the news out of Germany has been, to say the least, horrific. Right before the eyes of the world, a country is being demographically destroyed through a coercive plan of mass migration. The intended consequences of this – financial strain, widespread crime and property destruction, the breakdown of German culture – will continue to worsen if things are not turned around.

Opposition to the societal destruction within Germany have been harassed and persecuted by the authorities and labeled by the mass media with the usual epithets: “far right,” neo-Nazi, “haters,” and heaven forbid, “separatists.” Because of this and other factors, there has been no mass movement, as of yet, that has coalesce to challenge the German political establishment.

A possible reversal of German fortunes, however, has come from a recent poll of Bavarians.*

A survey conducted by YouGov, a market research company, found that 32% of Bavarians agreed with the statement that Bavaria “should be independent from Germany.” This percentage has increased from 25% of secession-minded Bavarians when polled in 2011.

Of the some 2000 surveyed between June 24 and July 5, most supporters of independence come from the southern portions of the country.

Whether Bavarians or their fellow German separatists realize it or not, the only “political” solution to the migrant crisis is secession. This is not only true for Germany, but for all Western nation states swamped with unwanted migrants. Once free from the domination of the national government (and just as important the EU), each jurisdiction could make its own immigration policy and would be better able to control population influx at the local level.

Historically, Germany’s past has much more in common with a decentralized political landscape than with a unitary state. From the disintegration of the Roman Empire until Napoleon wantonly abolished the Holy Roman Empire in 1806, Germany was an amalgam of different political units – kingdoms, duchies, confederacies, free cities, etc. With no grand central state, there was considerable freedom and economic growth as each sovereign entity was largely able to conduct its affairs on its own terms.

Decentralized political power is also conducive for the advancement of culture. Music, the highest art form, found some of its greatest expression from the German peoples. And, the monumental figures of Western music were financed in large measure by German princes, kings, and emperors. Johann Sebastian Bach’s sublime Brandenburg concertos were underwritten, so to speak, by Christian Ludwig, Margrave of Brandenburg while Beethoven received support from Archduke Rudolph. Mozart was funded no less by the Austrian emperor himself, Joseph II.

Political decentralization provides an important mechanism as a check on state power. A multitude of governments prevents individual state aggrandizement as oppressed populations can “vote with their feet” and move to safer and less repressive regimes. A unitary state, or just a few, throughout the world would negate such an advantage.

Naturally, if nation states are a constant threat to the liberties and economic well being of their citizens, global organizations and states are that much more of a danger and should always and everywhere be opposed. The European Union, largely based on the principles of the US Constitution, has pressured nations under their sway, such as Germany, to accept the migrants and has threatened members such as Hungary and Poland with penalties if they do not do their fair share.

The empirical evidence is overwhelming in regard to political decentralization and economic growth. Since the level of taxation and government regulation are crucial factors in an economy’s ability to produce, the limitation on taxation and government oversight tend to be significantly lower if there are numerous states since there would be amble opportunities for producers to go to more conducive areas to set up shop. This can be seen in the US as thousands of oppressed businesses and firms have left California to lower tax and restrictive climes such as Texas and Nevada.

If Germany is ever to get a handle on the migration crisis before the country is completely demographically dismembered, its only hope is to return to its decentralized political roots. Let Bavaria lead the way!

2 thoughts on “Can Germany Be Made Great Again?”