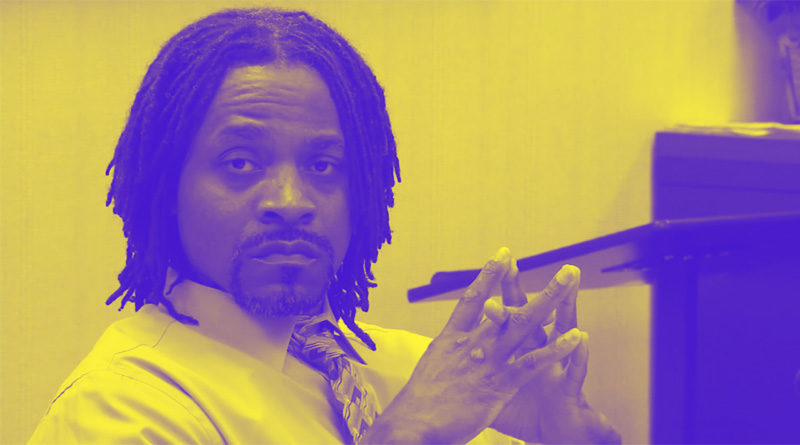 A man accused of killing four people told detectives in a recording that he was fed up with racism and that he might as well keep killing as many white men as he could.

Kori Ali Muhammad, a black man who is currently on trial for a shooting spree that took place in California in 2017, could face the death penalty if convicted, Fresno Bee and ABC30 (KFSN-TV) reported.

In a recording shown during the trial, taken by detectives on the day of his arrest, Mr Muhammad told police: “I didn’t want to do nothing to law enforcement so I just found some white men to kill.”

Mr Muhammad told officers that while trying to visit a friend in the motel Mr Williams was disrespectful to him.

“It starts taking its toll on you and you get fed up with the racism,” he said. “You get tired of letting things slide.”

When Muhammad was arrested, he screamed “Allahu akbar.”

Muhammad admits to wanting to kill as many white people as possible. pic.twitter.com/8EO84s3p3C

Mr Muhammad went to the office to register, but the manager testified he felt threatened and kicked out the guest and Mr Muhammad.

The alleged killer said that if he was “going down for murder” he might as well “kill as many white men” as he could.

Days after Mr Williams was murdered a gunman shot and killed three other people at random in the downtown area. A 34-year-old, 37-year-old and a 58-year-old man were all shot within a small timeframe.