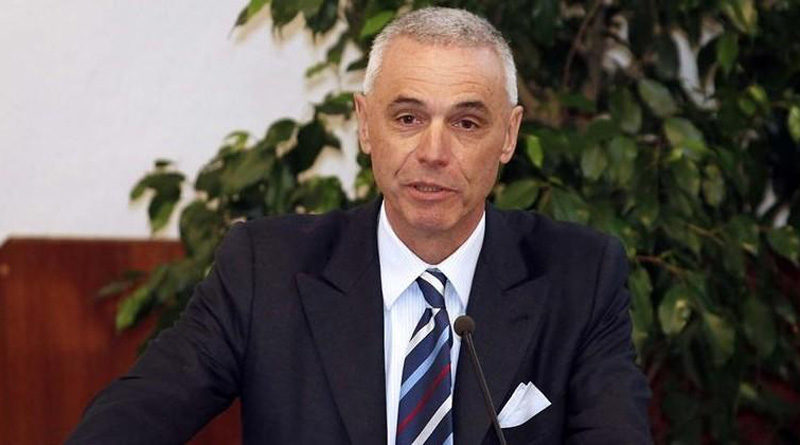 An Italian virologist says that the country’s attempt not to appear “racist” in the early says of the coronavirus outbreak crippled the ability to properly respond to the pandemic.

Professor of Virology and Microbiology at the University of Padova Dr. Giorgio Palù told CNN that measures imposing travel restrictions and border controls were taken too late due to fears over political correctness.

Canada, does this sound familiar? They’re playing with our lives.#onpoli #cdnpoli https://t.co/hNZhdt8SDp

Italy is now the hardest hit country in the world in terms of coronavirus deaths, with 3,405 people losing their lives.

The need to minimize potential “racism” and “stigmatization” in response to the coronavirus was a policy endorsed by the World Health Organization itself on numerous occasions and adopted by the left-wing Italian government.

As we previously highlighted, the Mayor of Florence launched a nationwide campaign at the start of February encouraging Italians to hug Chinese people on the street to “stem the hatred.”

Footage of the stunt even shows Italians physically removing a Chinese man’s face mask while closely embracing him.

The Mayor even released a Twitter video of himself hugging an awkward-looking Chinese person to promote the campaign, which was launched to “express solidarity with the Chinese community.”

Now Italian hospitals in some areas are completely overwhelmed and the entire country is on lockdown.

This once again underscores how political correctness, which leftists often define as “just being nice to people,” can often have deadly consequences.