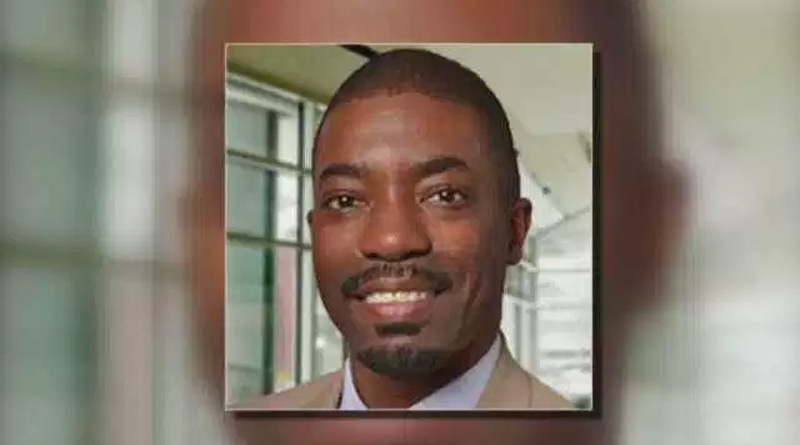 The January 6th headline from Drudge read: “Hospital kept surgeon on staff after accused of raping patient.” As soon as I saw it, I knew what I’d find.

I knew the culprit, Ryan Williams, would be a nigro, because no other race would make such a mockery of the Hippocratic Oath that they would anally rape two patients under their care.

Only a nigro would be accorded the kinds of privileges and immunities from legal sanctions that the Clintons routinely enjoy. 50 years ago, law enforcement would have been notified and Willaims would have been led off in handcuffs: That was before “Affirmative-Action” and the Equal Employment Opportunity Commission.

Now, apparently, even a large and reputable hospital like The Cleveland Clinic is afraid of firing a serial rapist on their staff if he happens to be a nigro.

Affirmative action is a societal evil that permits universities to accept under-qualified blacks of dubious character, who then continue to harm society for many years afterwards. Just look at the damage perpetrated by that communist, Muslim and pathological liar Barack Hussein Obama!

Most people are not aware of this, but Patrick Chavis, the infinitely less qualified black who preempted William Bakke’s admission to the California at Davis Medical School — precipitating Bakke’s 1978 Supreme Court case — eventually lost his license to practice medicine in California after being sued eight times for malpractice.

The final straw occurred when he used his OWN HOME to clandestinely treat a patient with a raging infection HE caused through surgery. She died in his home from that infection. He was attempting to avoid additional scrutiny from the legal and medical professions.

One thought on “Bad Decisions Have Consequences”