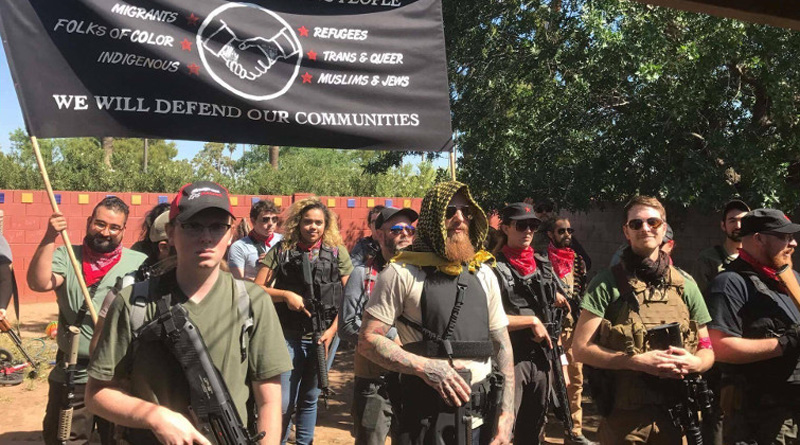 Former Trump Communications Advisor, Michael Caputo, told Tucker Carlson on Friday he never heard anyone in the Trump campaign even mention Russia during the election.

In the statement, Caputo says he hopes to find clarity on relevant issues to the committee and â€œset the record straightâ€ with respect to comments made about his family. He takes aim in particular at comments made by Rep. Jackie Speier, D-California, during a March 20 hearing.

He said Speier inaccurately called him Putinâ€™s â€œimage consultantâ€ during the previous hearing, despite the fact he publicly criticized the Russian president a number of times in the past. Caputo said a simple Google search wouldâ€™ve revealed that.

He also criticized the congresswoman for bringing his Ukrainian wife into the fold.

â€œYou donâ€™t need Google to understand why our marriage does not support the Congresswomanâ€™s hypothesis that Iâ€™m a Putinist,â€ he said. â€œJust as not every Italian American is associated with organized crime, not every Ukrainian woman is connected to President Putin. In fact, few are. Maybe none. For a number of reasons, my wife certainly is not.â€

On Friday Caputo told Tucker his wife continues to receive death threats after Democrat Speier mentioned her during a House hearing.