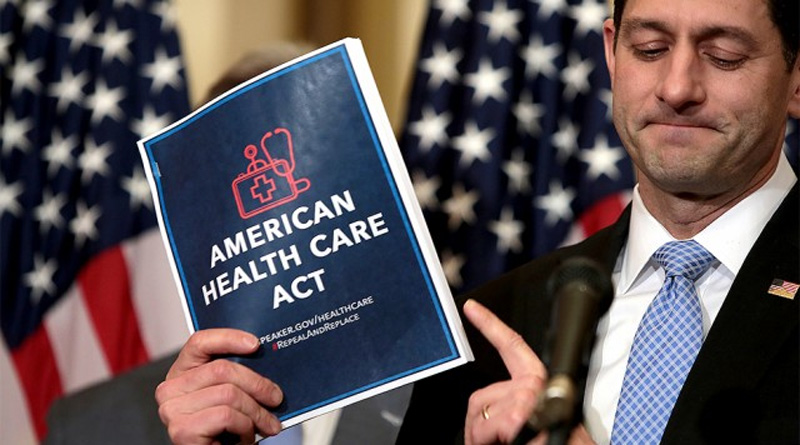 In order to understand this aspect of the House Bill, it is essential to distinguish between pre-existing conditions that strike innocent victims — through no fault of their own — and those resulting from self-imposed conditions stemming from life-style choices they, themselves make.

Most Americans would not object to helping subsidize the medical care of INNOCENT victims, who have been spontaneously struck down by such illnesses as M.S., Leukemia, or Lou Gehrig’s Disease. However, expensive medical care for those whose conditions are SELF-IMPOSED is another matter entirely, and should not be covered.

Any mandate requiring insurers to cover all pre-existing conditions throws everyone into a “risk pool” with alcoholics, drug-addicts, queers with A.I.D.S., heroin addicts with A.I.D.S., and smokers with lung cancer, whose extremely expensive medical care would then have to be subsidized by everyone else. The annual cost of treating A.I.D.S., alone, runs into millions of dollars per year for each patient.

We should not require health insurers to cover the prohibitively expensive medical care needed to combat conditions for which the afflicted, themselves, are singularly responsible. This is particularly true of those who, for decades, ignored warnings about the inherent risks associated with the very behaviors that precipitated their illnesses.

The “Democrat” Party has made an art-form out of forcing taxpayers and other “third parties” to pay for services and programs that their vile constituents desire. Yet, why should society bear the cost of paying for the demonstrably irresponsible behavior of I.V. drug-addicts and perverts?

Decent people don’t engage in I.V. drug usage, nor would they dream of sharing a needle with an I.V. drug-addict or anyone else. Moreover, they would never consider visiting a “gay” bathhouse to seek anonymous sex with randy strangers.

Likewise, why should people who have been through expensive alcohol or drug treatment programs on numerous occasions expect society to pay for their addictions, their character defects, and their relapses? Is society expected to fund the expense of lung transplants for habitual smokers and liver transplants for chronic alcoholics, as well?

After vowing for years on the campaign trail to repeal ObamaCare, Republican House Members have finally girded up enough courage to repeal ObamaCare: What a pity that the GOP’s Health Care Reform Act contains some of the most pernicious elements of Obamacare, but how equally predictable that it does…

2 thoughts on “Another Republican Disappointment”