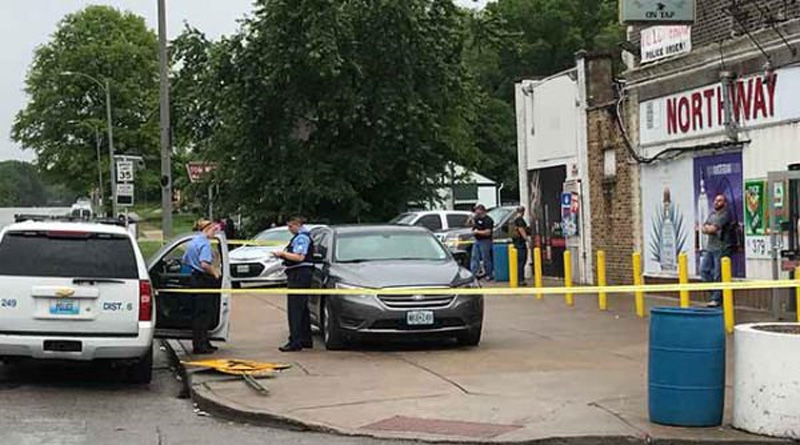 Have you always dreamed of having your own business, but lacked the financial backing to make that dream come true?

Have poor or even no credit to get a loan to start a business and become part of the American dream?

Worried that you won’t qualify for a loan because you already receive assistance from the federal government?

Well, if you are a recent arrival to the United States, a Muslim refugee and lack the financial resources, credit history or personal assets to qualify for business loans from commercial banks, never fear – the federal government of the United States of America stands ready to help.

That help comes in the form of special loans of $15,000 available through the Microenterprise Development office of the Department of Health and Human Services (HHS) Office of Refugee Resettlement.

Even better, you won’t be receiving any pesky letters hounding you for payments, even when you become so behind that you are officially in default, because the government doesn’t track the defaults.

The ugly truth of the fed’s giveaway program has come to light via records revealed by Judicial Watch and a federal indictment of 35 owners of convenience stores who bought into their “business” with federal funds.

The 35 Muslims, most of whom had at least one alias, were indicted by a federal grand jury on conspiracy charges arising from their scheme to traffic in contraband cigarettes, distribute controlled substances and engage in money laundering.

The suspects would purchase the cigarettes in a low tax area like St. Louis under the guise of buying them for their legitimate businesses – the convenience stores, and then sell them in high tax markets like Chicago and New Jersey for a huge profit.

The funds were then laundered through the convenience stores – the stores U.S. taxpayers had helped finance.

As an example of the conspiracy in action, when Najeh Muhana, aka Abu Yazan, and an unidentified second defendant were pulled over by police in Indiana, 2,460 cartons of cigarettes were discovered in their van.

The cigarettes had been purchased earlier that day in Missouri, a low tax state, and were destined for sale in a higher tax state.

Muhana was later arrested in Indiana with $240,000 in cash, as he traveled to Missouri to purchase more cigarettes at a lower price.

The store owners were also charged with selling the synthetic drug K-2, made from chemicals imported from China, out of some of the convenience stores.

Unfortunately, this is not the first Islamic crime ring with possible links to terrorism busted by federal authorities. Back in 2006, thirty-three Muslims were arrested for living in the country illegally. To gain entry, each of the suspects allegedly filled out fake religious workers’ visa applications.

It is extremely important that criminals are held accountable for their actions. President Trump should continue to offer our law enforcement officials as much support as possible. Doing so will make our country a safer place.

The government program was set up to ostensibly give newly arrived immigrants the means to “equip refugees with the skills they need to become successful entrepreneurs” by helping them expand or maintain their own business and become financially independent, according to the Department of Health and Human Services Office of Refugee Resettlement.

In fact, it amounts to little more than a “feel-good” program for liberals and yet more proof to the savvy and shrewd newcomers that America is populated by guilt-ridden patsies ready to give their neighborhoods, schools and taxpayer funds away blindly.

Unfortunately, as more and more cities are vowing to break with federal law enforcement, James M. Gibbons, Special Agent in Charge of HHS investigations in Chicago acknowledged the partnership between federal and local that led to the bust of the convenience store conspiracists.

“The collaboration with our federal and local law enforcement partners is the key to breaking criminal enterprises in this area.”

The list of the 35 suspects – with their aliases is below.