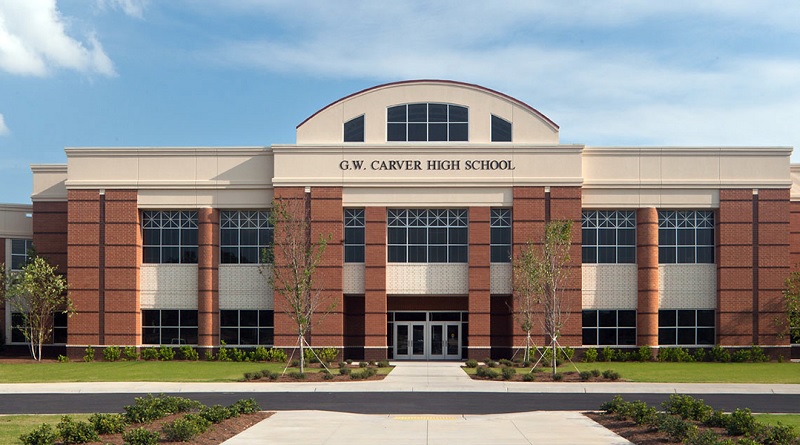 In other words, I have been posting on online forums and writing on blogs for 15 years now and in that entire time the black-white gap in SAT scores in the United States hasn’t changed a bit. The years roll by and turn into decades, the egalitarian blank slate dogma endures, billions of dollars are squandered trying to achieve Martin Luther King, Jr’s Dream, politically correct fanatics hound this or that person out of polite society for some heretical comment and nothing changes:

“Analyzing data published by the College Board for college-bound seniors in 2015, we find very large racial achievement gaps. Blacks and Latinos remain clustered at the very bottom of the distribution. Blacks in particular lag far behind, with an average score of 428 out of 800, significantly below the average score of 534 for whites and 598 for Asians.

These inequalities are especially concentrated at the tails of the score distribution; we estimate that at most only 1,000 blacks and 2,400 Latinos scored above a 750, compared to some 16,000 whites and 29,600 Asians. Perhaps most disappointingly, we find that the black-white score gap has remained virtually unchanged over the past 15 years, despite significant efforts to close the achievement gap. …”

Why aren’t we allowed to question the legend of racial equality?

A century of intelligence testing and other measures of educational accomplishment have shown nothing but enduring racial gaps. We’ve sunk more money into chasing the El Dorado of racial equality than any civilization has invested in any other project in the history of world. We sit back and let our blighted cities like Birmingham, Detroit, and Selma decline, depopulate and return to wilderness.

Equality doesn’t exist. It never has existed. It never will exist. Period. Full Stop. End of story. I’m condemned as a “racist,” laws are passed to legislate equality, but reality remains unswayed.

Note: BTW, we have been to Pluto and lead has successfully been transmuted into gold since the 1960s. That was easier than to demonstrate than “racial equality” in an American college classroom.

One thought on “Study: Racial Gaps In SAT Math Scores Are As Large As Ever”