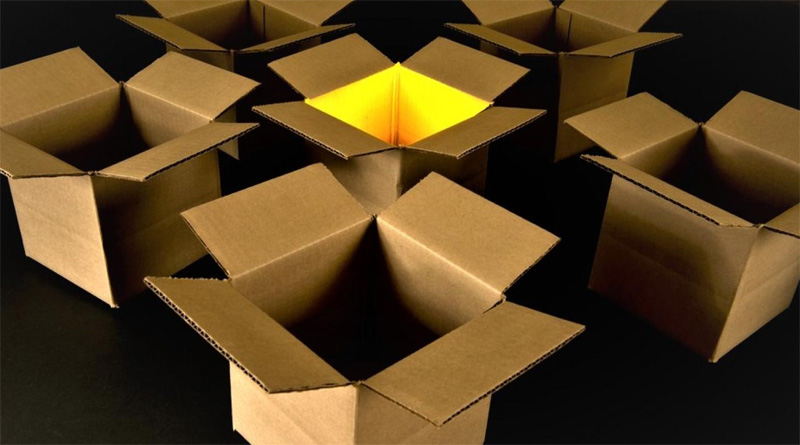 President Trump deserves a great deal of credit for threatening the governments of certain Latin nations with the prospect of losing U.S. Foreign Aid money if they fail to thwart their citizens’ attempts to illegally invade the U.S.

I recommended this very idea many months ago, and I’m pleased he is listening. This is not a long-term solution, however: The abject poverty and graftocracy that characterize most Latin nations make it inevitable that their citizens will regularly attempt to illegally enter the U.S.

There is a better solution to the crisis, and it involves a role for private enterprise in our currently wasteful, counterproductive and disastrous Foreign Aid Program. That solution involves what is known as “Micro-Banking.”

Micro-banking is the establishment of small and private lending institutions, that make modest loans to poor individuals needing capital to start their own businesses and begin their journey to financial independence. Such a loan might be used to purchase construction equipment, a vehicle for use as a taxi, startup money to open a taco stand or liquor store, or any of a thousand other purposes that entrepreneurs might envision.

The most efficient means of encouraging young Latinos to remain in their nations of origin is to create new economic opportunities in those nations, while improving their overall economies. This could never work in shit-holes like Venezuela, Haiti or Cuba, but it might work dramatically in nations with a semblance of Rule of Law.

Micro-banks could be capitalized by either private investors or by diverting some percentage of each recipient nation’s annual U.S. Foreign Aid contribution. They might also be eligible to receive contributions from myriad U.S. philanthropic foundations.

The nearly unanimous motive of most Latino migrants wending their way towards the U.S. is the desire for greater economic opportunity and a higher standard of living. Establishing micro-banking facilities in Latin America would create these very economic opportunities in their nations of origin.

Historically, much of the U.S. Foreign Aid budget has probably been stolen by the central governments of recipient nations. Micro-banking could supplement the anti-poverty objectives of our Foreign Aid Program, and do so by targeting the very people in whose hands it will do the most good.

Such a program would have the added benefit of excluding any role for the central governments of participating nations. Direct Foreign Aid to the governments of Latin nations might even be made conditional upon their non-interference in legal Micro-Banking transactions.

Of course, every socialist will oppose the idea, especially Congressional “Democrats”: A growing middle-class of entrepreneurs –- with no role for government planners –- is anathema to Marxism. However, after the last 100 years, not even Marxists, themselves bother give lip service any longer to the plight of the world’s poor: They are solely concerned with acquiring power.

A lot of reflexive opposition will also come from the Corrupt Leftist Media, the focus of socialism in the West: Yet, President Trump is a man who wisely rejects the “conventional wisdom” of the swamp, much of which originates on the Editorial Pages of the NEW YORK TIMES and WASHINGTON POST.

President Trump is also a man who is not afraid to make a mistake, and will occasionally try a radically different approach to old and resilient problems. The role of micro-banking in alleviating Latin American poverty could play a dramatic and powerful role in helping to stabilize our own immigration debacle.

3 thoughts on “Thinking Outside The Box”