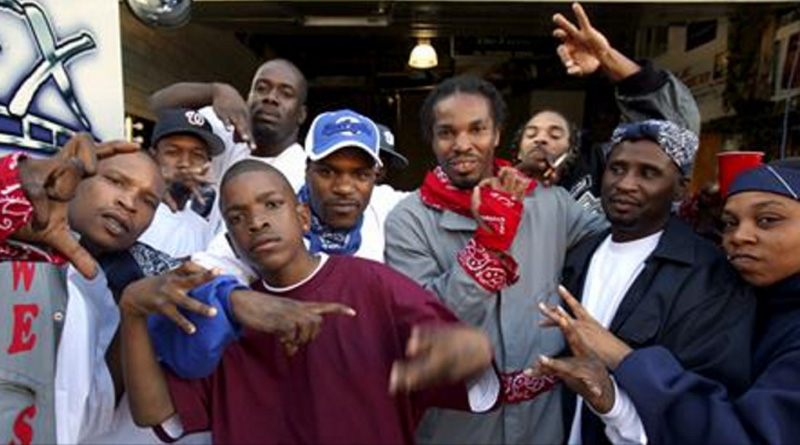 Chicago is becoming more and more well known for high rates of gun violence, high violent crime rate, and heavy gang activity. Statistics show that most of the gun crime in Chicago is perpetrated almost completely by gang members. This is why the latest move by the Cook County Board to erase their gangs database is leaving people scratching their heads in confusion.

The Cook County Board on Thursday voted to destroy the county’s gang database, setting legal steps and guidelines to make sure the database can’t be restarted.

The vote was the death knell for the contentious database, also called the Regional Gang Intelligence Database. Last month, the Cook County Sheriff’s Office announced it had “terminated” the database, a decision that came after no other law enforcement agency agreed to host it.

The ordinance, which takes effect immediately, prohibits the Cook County Sheriff’s Office from maintaining, re-creating or sharing information on the database. It also mandates the sheriff’s office to “enact the final destruction” of the tool.

The move was headed up by commissioner Alma Anaya, who based on her recent tweets and retweets, seems to be very happy that Latinos are beginning to take over positions of power in American government.

Nearly 60% of the candidates we endorsed in 2018 were Latinas. We couldn't be more proud to be joined at our #LatinoPoliticalSummit by three of our amazing Year of the Latina candidates: @NellieGorbea, @Annette_Taddeo and @AlmaAnaya7th! pic.twitter.com/zsphyFdbjY

According to reports, activists in Chicago have been pushing for the gangs database to be removed because it has a disproportionate amount of people of color on it. This is usually the typical go-to for sentimentalists, blame the tool, blame the jails, blame the system, and blame any of thing around the issue except for the actual issue itself.

If anyone bothered to check, they would find that the reason why the gangs database contains a disproportionate amount of people of color is because out of the 33,000 gangs we have here in America, it is mostly Hispanics and Blacks that are in the gangs. This is backed up by the National Gang Center and the FBI.

But of course, Alma Anaya and other activists either don’t want to look at the information, are of low intelligence, or just simply want to hide this information from Americans so that they can push their sentimentalists policies instead of holding certain communities and cultures accountable for their actions.

Even the Women’s March Illinois is praising Anaya for this recent move on twitter and they’re getting retweeted quickly by the board commissioner.

If most of the gun crime is committed by gang members in Chicago and most of the crime guns are seized from gang members, then you would think that the last thing Cook County would do is erase the very database that allows the county to track these people right? To a pragmatist and someone with common sense yes, but not to the low IQ sentimentalists.