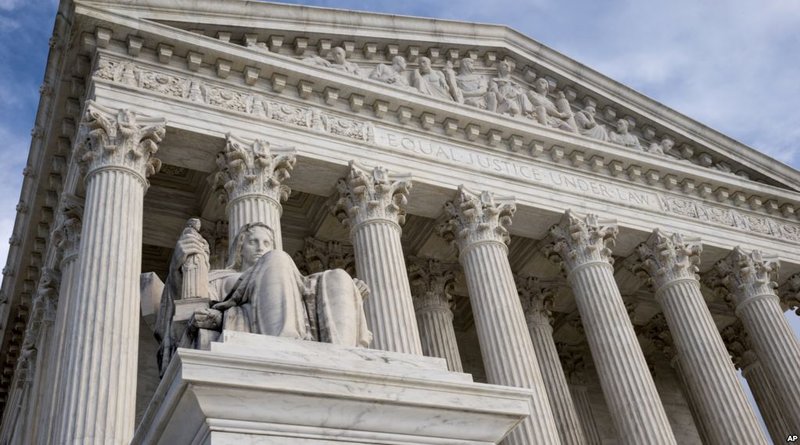 The “hate speech” industry/racket purveyors including the SPLC, ADL, and others, has been spanked on their collective asses.

[The idea that the government may restrict] speech expressing ideas that offend … strikes at the heart of the First Amendment. Speech that demeans on the basis of race, ethnicity, gender, religion, age, disability, or any other similar ground is hateful; but the proudest boast of our free speech jurisprudence is that we protect the freedom to express “the thought that we hate.”

Justice Anthony Kennedy wrote separately, also for four justices, but on this point the opinions agreed:

A law found to discriminate based on viewpoint is an “egregious form of content discrimination,” which is “presumptively unconstitutional.” … A law that can be directed against speech found offensive to some portion of the public can be turned against minority and dissenting views to the detriment of all. The First Amendment does not entrust that power to the government’s benevolence. Instead, our reliance must be on the substantial safeguards of free and open discussion in a democratic society.

And the justices made clear that speech that some view as racially offensive is protected not just against outright prohibition but also against lesser restrictions. In Matal, the government refused to register “The Slants” as a band’s trademark, on the ground that the name might be seen as demeaning to Asian Americans. The government wasn’t trying to forbid the band from using the mark; it was just denying it certain protections that trademarks get against unauthorized use by third parties. But even in this sort of program, the court held, viewpoint discrimination — including against allegedly racially offensive viewpoints — is unconstitutional. And this no-viewpoint-discrimination principle has long been seen as applying to exclusion of speakers from universities, denial of tax exemptions to nonprofits, and much more.

(Justice Neil Gorsuch wasn’t on the court when the case was argued, so only eight justices participated.)

One thought on “Supreme Court: There Is No ‘Hate Speech’ Exception to the First Amendment”