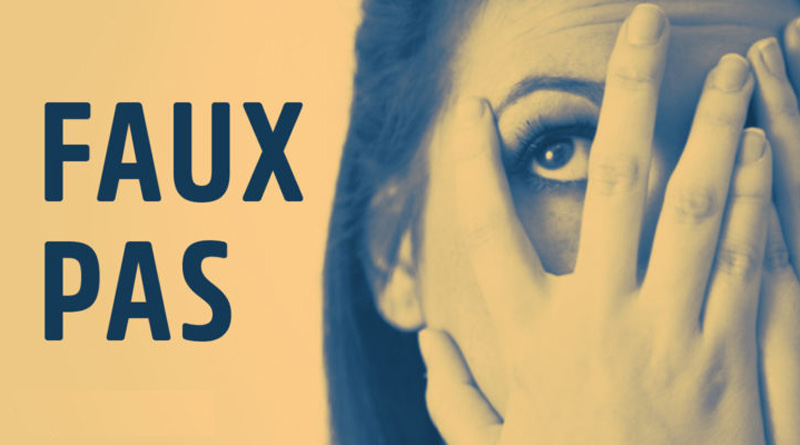 I am very grateful for Fox News, especially since they got rid of Bill O’Reilly, who never found a guest he wouldn’t interrupt. I watch Lou Dobbs and Sean Hannity every weeknight: However, I think Fox needs to re-think their format.

I can’t speak for anyone else, but I start channel-surfing when race-hustlers and the trained liars of the “Democrat” Party — or any other traitors to America — appear as guests with canned “talking points.” They are supposedly there to make things “fair and balanced,” but all Fox has done is allow a forum for pathological liars to engage in endless dissembling.

I can’t remain tuned to Tucker Carlson for this reason. I like him a lot, and recognize that he is very bright, very gutsy and well-prepared, but I suspect his numerous guests drive away viewers like me who find the lies of the left intolerable. Communists and other enemies of America get endless exposure on just about every other cable channel and TV network: They don’t need to be given a forum on Fox News, as well!

The same is true of The Five. I enjoy the show until I see Juan Williams is a participant, at which point the show loses me as a viewer. When there happens to be a substitute for him, I will usually watch the entire show. However, I simply can’t watch when he is on because he is one of those leftists who would lie even if the truth would save his soul.

This reflexive urge to channel-surf does not occur when HONEST liberals appear as guests, such as Doug Schoen, Mark Penn, or Alan Dershowitz. I don’t always agree with these three men, but at least they are sincere and honest about their opinions. I am willing to listen to them and seriously consider what they have to say.

That’s one important thing that Fox News has done for me: It has demonstrated that not all liberal “Democrats” are pathological liars, traitors and communists. Fox has searched the entire nation for honest liberals, and has been rewarded for its efforts with at least three of them. THAT’S THREE MORE THAN I WOULD HAVE GUESSED!

The same does not apply to the trained liars and disinformation agents that appear on Tucker Carlson. Carlson is confident in his own abilities, but the reflex liars and pathological liars he brings on as guests have all day to prep their one issue, while he must juggle as many as a dozen issues each show.

Carlson often has the better of it, but this is not always the case. It would be the case if leftist liars weren’t given such an opportunity to dissemble…