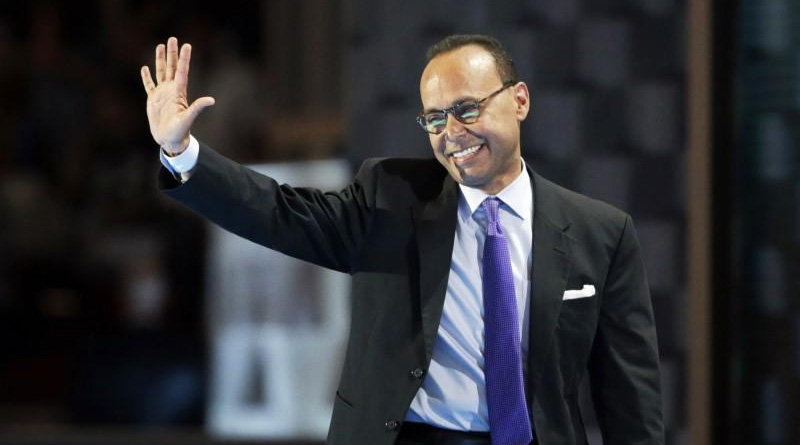 NBC 5 has learned congressman Luis Gutierrez will announce Tuesday he is not running for re-election after 24 years on Capitol Hill, sources say. Guitterez telephoned key democratic leaders late this afternoon to let them know of his plans. Calls to Guitterez tonight have not been returned.

Gutierrez’s departure comes as his allies recognize the sinking prospects in 2017 for a no-strings “clean Dream Act” for 3 million illegals, including the 690,000 ‘DACA’ beneficiaries

In 2013 and 2014, Gutierrez was the leading Democratic pushing for House approval of the unpopular “Gang of Eight” amnesty-and-cheap-labor act.

For example, he worked closely with Rep. Paul Ryan to fashion a secret amnesty bill — even though the amnesty push was so unpopular that it cost Chuck Schumer nine Democratic seats plus the Senate majority in November 2014.

But Gutierrez’s 2017 push for a December amnesty is being blocked by hostile polls, Donald Trump’s immigration principles, top-level GOP opposition and tepid backroom support from Democrats.

For example, an amnesty for young illegals is a “top priority” for only 23 percent of American voters who identify as Independents, says a November poll by Morning Consult and Politico. The no-strings amnesty was strongly opposed by 16 percent in the November survey, and likely by many of the 23 percent of people who say they have no comment or don’t know.

Also, a November 27 report by the McClatchy news service included an admission by an amnesty proponent that the push for a December amnesty is losing ground:

“Two months have now passed, and I’m sad to report that we’re arguably further away from a solution today than we were then,” said Neil Bradley, the U.S. Chamber of Commerce’s chief policy officer.