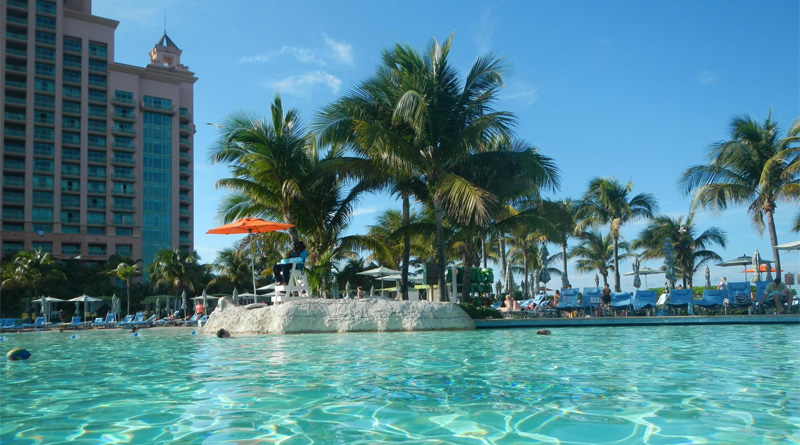 The Southern Poverty Law Center invests almost 20 percent of its nearly $320 million endowment fund in offshore equities and other investments. The 2016 annual report of the Alabama-based civil rights organization reports $69,093,576 of “non-U.S. equity funds” among the assets comprising the total endowment fund of $319,283,961, a fund the SPLC describes as a “plan for the day when nonprofits like the SPLC can no longer afford to solicit support through the mail because of rising postage and printing costs.” (Given that 2016 contributions topped $45 million, that day has not yet arrived.) 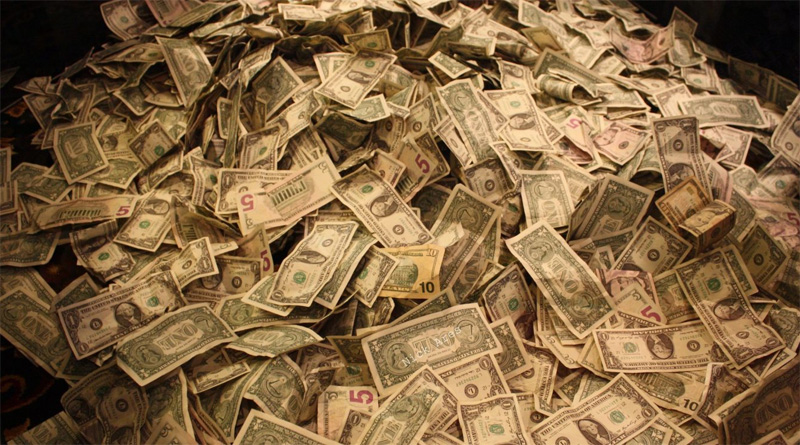 Although the details of most of the SPLC’s foreign investments are unknown, the portfolio includes at least several million dollars in the Cayman Islands, the British Virgin Islands, and Bermuda, as Joe Schoffstall reported in the Washington Free Beacon last week. The Beacon quoted two financial industry executives who expressed surprise and incredulity about the SPLC’s offshore investing.

When THE WEEKLY STANDARD inquired of the SPLC about the appropriateness of the $69 million in offshore investments for the U.S.-based civil rights group, SPLC president Richard Cohen responded: “It is common for universities, foundations and other nonprofit organizations to have a portion of their endowments invested in off-shore funds. Each such fund in which the SPLC is invested is a highly reputable one that was recommended by Cambridge Associates, one of the country’s leading investment advisory firms for nonprofit institutions.”

While Cambridge Associates said it was against policy “to discuss details about the firm’s client relationships or their investment portfolios,” the company issued the following response to TWS:

“Cambridge Associates has served as investment advisor to the Southern Poverty Law Center since 2008. In that role, we are committed to recommending investment strategies and vehicles that we believe will help the organization fulfill its mission and meet its fiscal objectives over the long term. The approach involves having a portion of the organization’s endowment invested in funds that are registered outside of the United States—a practice consistent and in line with investments made by many nonprofits, including foundations, universities and other highly regarded and influential charitable organizations.”

Although SPLC president Cohen’s asserts that the group’s practice is “common,” at least one other large civil rights organization completely eschews the practice. The American Civil Liberties Union and related ACLU Foundation have combined assets of more than $250 million, but both 990s filed by the groups answer “no” to a question about “aggregate foreign investments valued at $100,000 or more.” Another civil rights group, the Human Rights Campaign, similarly avoids foreign investments, though the organization’s assets total only about $9 million.

The SPLC’s 2015 IRS Form 990 provides some limited further details of the group’s foreign dealing. The form indicates answers of “yes” to these questions:

Was the organization a U.S. transferor of property to a foreign corporation during the tax year?

Did the organization have an ownership interest in a foreign corporation during the tax year?

Was the organization a direct or indirect shareholder of a passive foreign investment company or a qualified electing fund during the tax year?

While a question about “ownership interest in a foreign partnership” was answered with a “no” in 2015, the same question received a “yes” in 2013.

Only about 1 percent of the SPLC’s endowment fund is restricted; use of the remaining $300 million plus is up to the discretion of the organization’s board of directors.