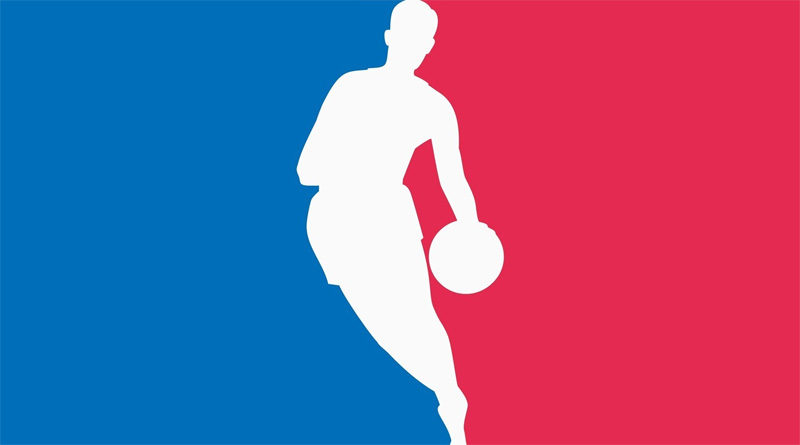 If I ever watch another minute of another NBA game, I hope the god that I don’t believe in strikes me dead nine ways to Sunday. I’m seeking a their-fault divorce. I have canceled my subscription to the all-you-can-watch NBA League Pass. This interracial marriage cannot be saved.

On August 26 the NBA (National Blackness Association) went on strike because a knife-carrying black man with priors, whose name I will not mention so as not to glorify the inglorious, was shot and wounded by police responding to a domestic situation in Kenosha, Wisconsin. (Enough with that “Say his name” shit already.)

Because the policeman/shooter is white, the predictable free-shopping sprees ensued and Kenosha boasts fewer intact windows than it did before the shooting.

The NBA work stoppage inspired by this event began when the Milwaukee Bucks refused to play the Orlando Magic because Bucks players had an acute collective case of the vapors over the shooting in Kenosha. The Bucks led the Magic 3-1 in the seven-game series at the time, so obviously the Bucks saw an opportunity to do a little virtue signaling, forfeit the game, and still win the series. (We doubt that even the most socially conscious members of the Magic were thrilled with that kind of black-on-black disrespect.)

The NBA being nothing if not a monkey-see-monkey-do players club, the teams scheduled to play on August 27 did not show up either; and two teams–L.A. Lakers and L.A. Clippers–voted to shit can the whole season in the name of racial justice.

When the media got wind of the players’ antics, praise for their “bravery” flowed like Dom Perignon in a strip club. There was highfalutin talk about the “evolution” of the athletes’ social consciences. LeBron James, one of the stump-dumbest people in the world, suddenly started reading books and attempting to talk about them in public. A hack named Drew Magary wrote in the San Francisco Chronicle, where else, that you’re either with the NBA players or you suck. A graying, feckless ex-president announced how proud he was of the players for showing the way.

Horseshit, Barry! How brave is it to bail on a game at the last minute when there are no fans in attendance because of COVID-19 concerns? “Brave” would be walking out on 20,000 people jacked up on beer and bad music.

As our nation turns its lonely eyes to athletes for moral guidance, god help us, we are reminded of the fuss people made over those Parkland High School kids a few years ago. They were supposed to show us clueless adults the way to a gun-free, all-you-need-is-love society. (My favorite was the dyke in the buzz cut.)

Whatever happened to those Wunder Kinder? Yup. Gone. Yesterday’s papers. Same thing’s gonna happen to the philosopher-athletes of the NBA. Fade to black.

The Wunder Kinder, at least, had innocence and naivete on their side. Most NBA players haven’t been innocent since they were three and first learned to drink Colt 45 out of a paper bag. The league has its own crime library website, for Christ’s sake. So does the National Football League. Odd that the movement for social justice is being led by people with more experience with the criminal justice system.

The conservative white man’s burden in this fiasco is, once again, corporate America and its WINO (white in name only) executives. They are all Goodyear, my friends: FedEx for severing ties with the Washington Redskins over their name and asking others to sever ties with the Skins; Ben & Jerry’s for its open support of BLM; Papa Johns for firing its CEO for criticizing the NFL.

There are scads of other examples on The Consumer Watchdog Website for Safer Investing. Check them out instead of watching basketball, then read Douglass Murray’s books “The Strange Death of Europe” and “The Madness of Crowds.” Great stuff. He’s no LeBron James, of course, but how can he be, he’s white.