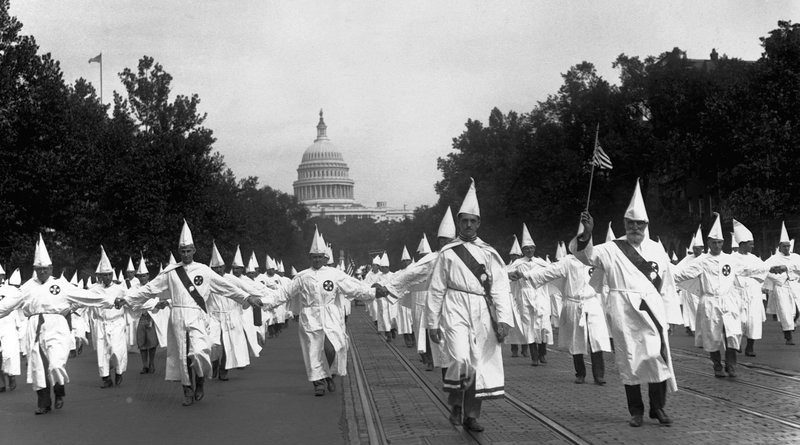 Rep. Louie Gohmert (R-TX) introduced a privileged resolution on Thursday that calls upon Congress to ban the Democratic Party for supporting slavery and the Confederate States of America, Breitbart News has learned exclusively.

Gohmert released a privileged resolution on Thursday that details the Democratic Party’s history of supporting slavery, the Confederacy, and other racist policies throughout the party’s history. A privileged resolution allows for Gohmert, or any other congressman, to “supersede or interrupt other matters that might be called up or pending before the House.” Reps. Andy Biggs (R-AZ), Jody Hice (R-GA), Rand Weber (R-TX), and Andy Harris (R-MD) cosponsored Gohmert’s resolution.

A privileged resolution requires the House to either immediately table the motion, which then becomes a vote for or against it, or bring it to the floor for a vote within two days of its introduction. If the resolution survives a vote to table, each side has an hour to debate it before it comes up for a vote on the floor.

Gohmert’s resolution provides a long list of instances in which the Democratic Party supported slavery, the Confederacy, and racist policies, including:

Gohmert’s resolution also calls for Pelosi to remove from the House wing of the Capitol of any House office building any item that “names, symbolizes or mentions any political organization or party that has ever held a public position that supported slavery or the Confederacy.”

Gohmert told Breitbart News in an exclusive statement on Thursday that this resolution outlines that a “great portion” of the Democratic Party is “filled with racism and hatred.”

Therefore, Gohmert argued, that because leftists now demand that the country must eliminate “entities symbols, and reminders” of America’s past, then the Democratic Party must change to recognize its “loathsome and bigoted past.”

He explained, “As outlined in the resolution, a great portion of the history of the Democratic Party is filled with racism and hatred. Since people are demanding we rid ourselves of the entities, symbols, and reminders of the repugnant aspects of our past, then the time has come for Democrats to acknowledge their party’s loathsome and bigoted past, and consider changing their party name to something that isn’t so blatantly and offensively tied to slavery, Jim Crow, discrimination, and the Ku Klux Klan.”

“As the country watches violent leftists burn our cities, tear down our statues and call upon every school, military base and city street to be renamed, it is important to note that past atrocities these radicals claim to be so violently offensive were largely committed by members in good standing of the Democratic Party,” Gohmert continued, “Whether it be supporting the most vile forms of racism or actively working against Civil Rights legislation, Democrats in this country perpetuated these abhorrent forms of discrimination and violence practically since their party’s inception.”

“To avoid triggering innocent bystanders by the racist past of the Democratic Party, I would suggest they change their name. That is the standard to which they are holding everyone else, so the name change needs to occur,” Gohmert concluded.