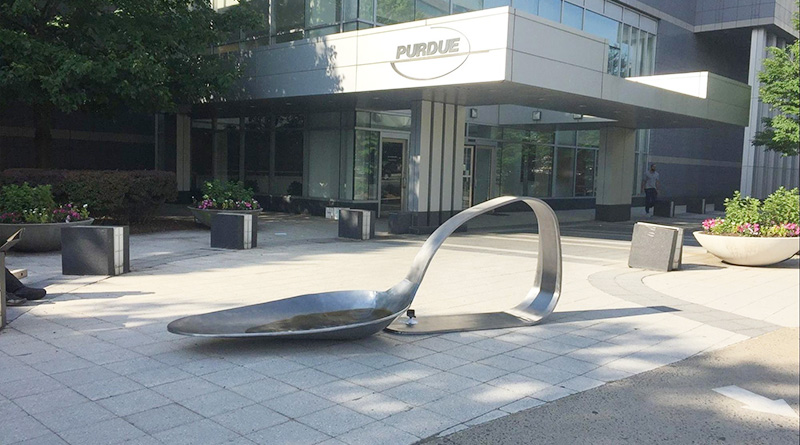 More than 700,000 Americans died from drug overdoses from 1999 to 2017, about 10% of them in 2017 alone, according to a new report published by the US Centers for Disease Control and Prevention (CDC). In total, there were a staggering 70,237 drug overdose deaths last year, which is more deaths than all US military fatal casualties of the Vietnam War. Opioids were involved in 67.8%, or 47,600 of those deaths. Of those opioid-related overdose deaths, 59.8% of them, or 28,466, were due to synthetic opioids.

The report, which was published online in the CDC’s Morbidity and Mortality Weekly Report (MMWR), also examined drug overdose deaths from 2013-17. During that time, “drug overdose death rates increased in 35 of 50 states and DC, and significant increases in death rates involving synthetic opioids occurred in 15 of 20 states,” the report said adding that the rapid increase was driven by fentanyl. 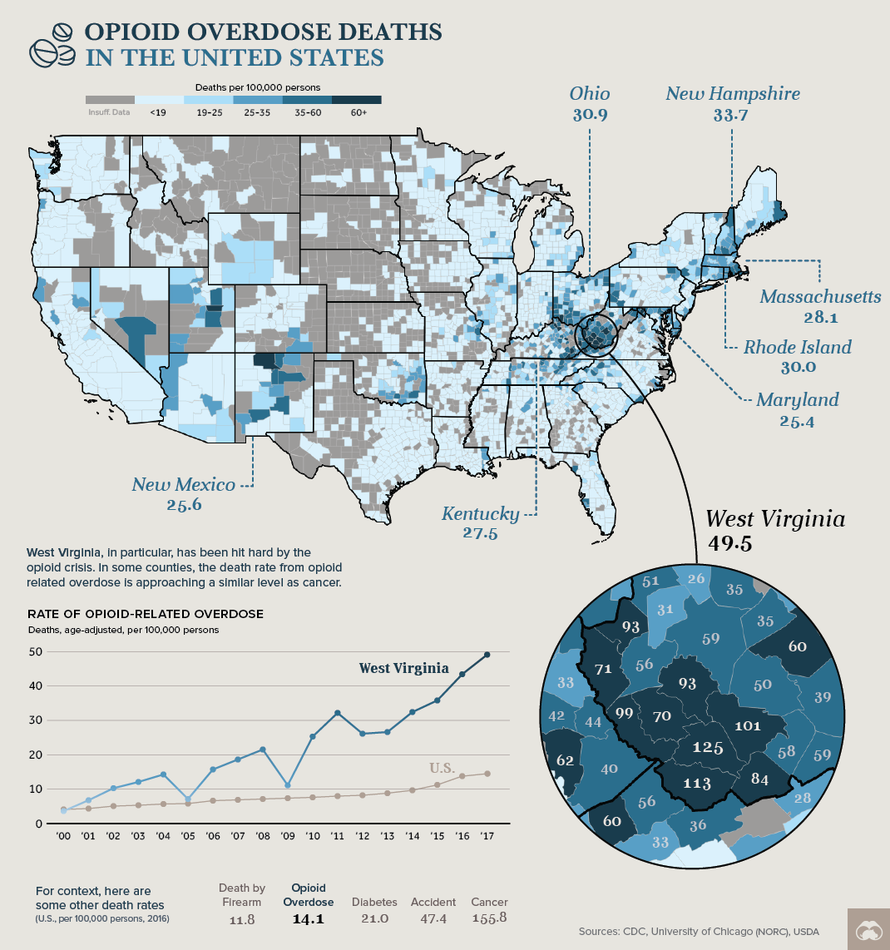 The CDC said overdoses were seen in both men and women, as well as non-Hispanic blacks, non-Hispanic whites and Hispanics, blacks, had the largest relative change, which was 25.2%. The most significant increase in deaths occurred among 25 to 44-year-old men, a sobering reality that demonstrates America’s prime working age men are deteriorating.

“Through 2017, the drug overdose epidemic continues to worsen and evolve, and the involvement of many types of drugs (e.g., opioids, cocaine, and methamphetamine) underscores the urgency to obtain more timely and local data to inform public health and public safety action,” the report said.

In a separate, but relevant report, Altarum, an Ann Arbor, Michigan-based health care research and consulting firm said the opioid epidemic’s economic toll is disastrous. The report said, “the societal benefit of eliminating opioid overdoses, death and use disorders reached $115 billion in 2017, up from $95.3 billion for 2016.”

The total exceeds $1 trillion when the costs from 2001 to 2017 are compiled. Another $500 billion is expected to be added to this sum by 2020. Lost earnings and waning productivity account for much of these costs and also result in declining tax dollars collected.

Despite President Trump pledging to put an “extremely big dent” in the drug addiction crisis in America, the problem continues to escalation at an exponential pace with little signs of slowing. And making matters worse, the crisis will likely deteriorate during the next recession, expected to materialize some time in late 2019, and just in time for the 2020 election.